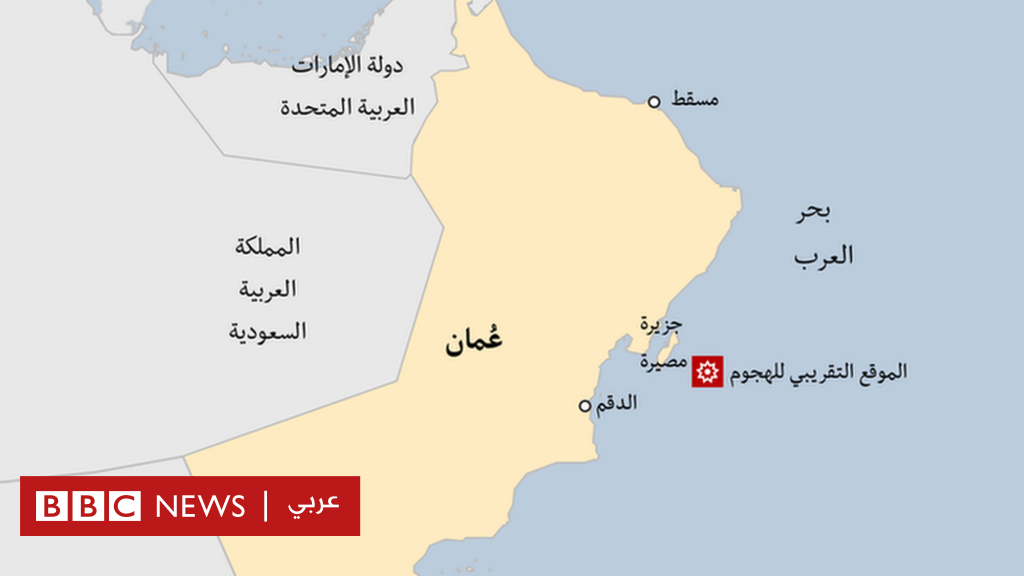 Two crew members of an oil tanker belonging to an Israeli company were killed in an attack on the ship in the Arabian Sea, according to the Israeli company, Zodiac Maritime, which operates the tanker.

Zodiac Maritime said one of the dead was British and the other Roman.

The British Ministry of Defense confirmed a previous report issued by the British Maritime Trade Operations Group that an accident occurred late Thursday night near the Omani island of Masirah, but did not provide further details.

London-based Zodiac Maritime said the marine unit involved was the tanker Mercer Street, which it operates but does not own.

This year Forbes magazine ranked Ofer 197th on the list of the richest person in the world, with a fortune of $ 11.3 billion.

His companies own and operate more than 160 vessels.

But UK Maritime Trade Operations, which provides maritime security information, had previously said the incident was not a piracy operation.

The Zodiac said on its website that Mercer Street, which is owned by Japan, was attacked.

The British Shipping Authority said the ship was about 152 nautical miles (280 km) northeast of the Omani port of Duqm when it was attacked. No other details were given about the type of ship, any shipment, to whom it belonged, or about possible losses.

According to a ship-tracking website, the medium-sized tanker was heading to Fujairah in the UAE from Dar es Salaam in Tanzania.

Over the past months, Iran and Israel exchanged accusations of attacking the ships of the other side.

The Arabian Sea and the Indian Ocean have been subjected to many piracy incidents about ten years ago, but the incidents have diminished in recent years after foreign naval forces intensified their patrols in the region. for him.