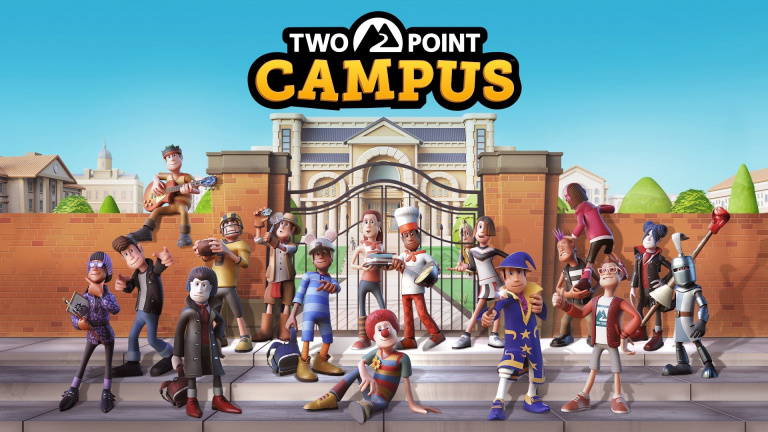 Game news Two Point: after the hospital, the studio tackles the university

After attending hospital beds in 2018 with Two Point Hospital, Two Point attacks the university benches. Thanks to WalkingCat (@ _h0x0d_ on Twitter), the Two Point Campus page was seen on the Microsoft store. If it doesn’t have a trailer or release date, she remains chatty about what to expect from the studio’s next game. The player must create his university from A to Z, going through the foundations and the decorations but must also recruit professors and choose the various courses which will be taught there. Known for the humorous touch he brings to his management games, Two Point did not ignore Campus:

Rather than going through a typical academic system, Two Point County students have access to a whole bunch of crazy classes, each more eccentric than the last, from the school of chivalry, to Salivary Gastronomy, which allows your students to design mouth-watering creations like giant pizzas or huge pies.

As a reminder, Two Point is a subsidiary of Sega, made up of former Bullfrog. The latter is known to be the daddy of wacky management games, like Theme Park and Theme Hospital.

Two Point Campus is currently slated for PC, Xbox Series, and Xbox One. The game does not yet have a release date, but may feature content at Microsoft’s E3 conference on June 13 at 7:00 p.m. UK time.

On the same subject :