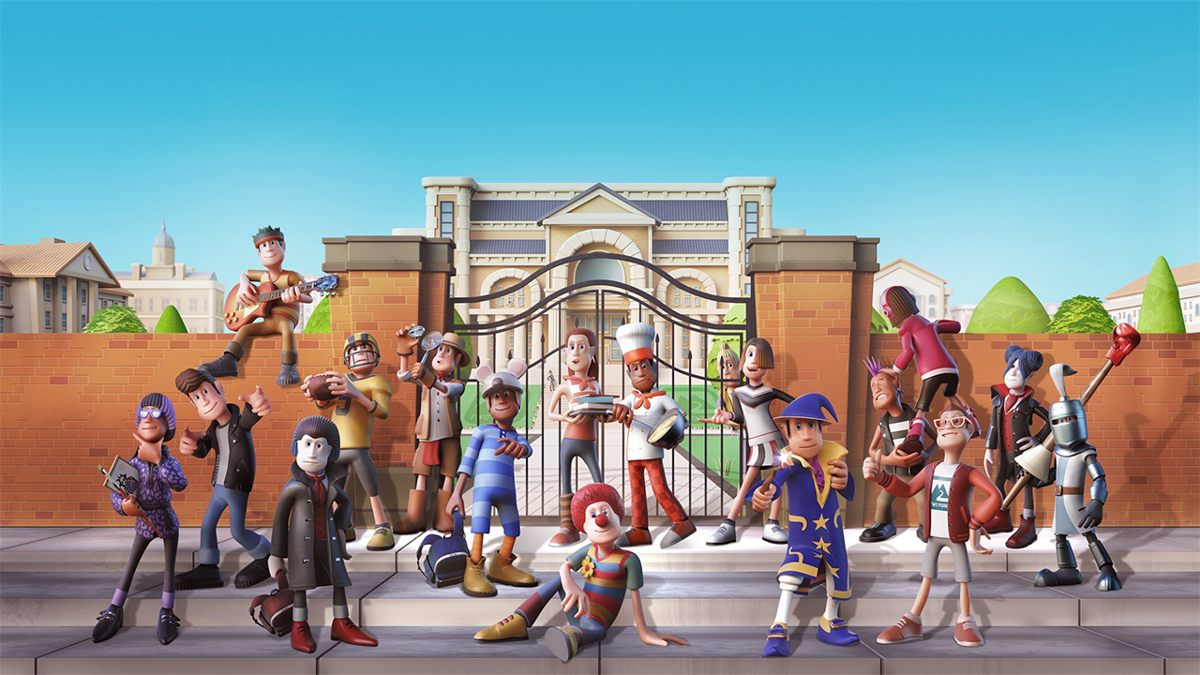 A new Two Point game that looks like a successor to Two Point Hospital titled Two Point Campus has been leaked.

The new game was spotted by a Twitter user @_h0x0d_ In the Microsoft Store before its official disclosure, and after the success of the previous part in simulating the construction and management of a hospital, the new part will apparently focus on establishing and managing an education university by following the status of students and their different personalities and seeking to achieve their desires, in addition to managing recruitment processes and many more.

The new game will also come with many tools to facilitate the construction process, which vary between basic and cosmetic things such as fences, benches, etc., and there seem to be strange lessons that you will be able to teach students.

We await with you any official announcement to document this leak.