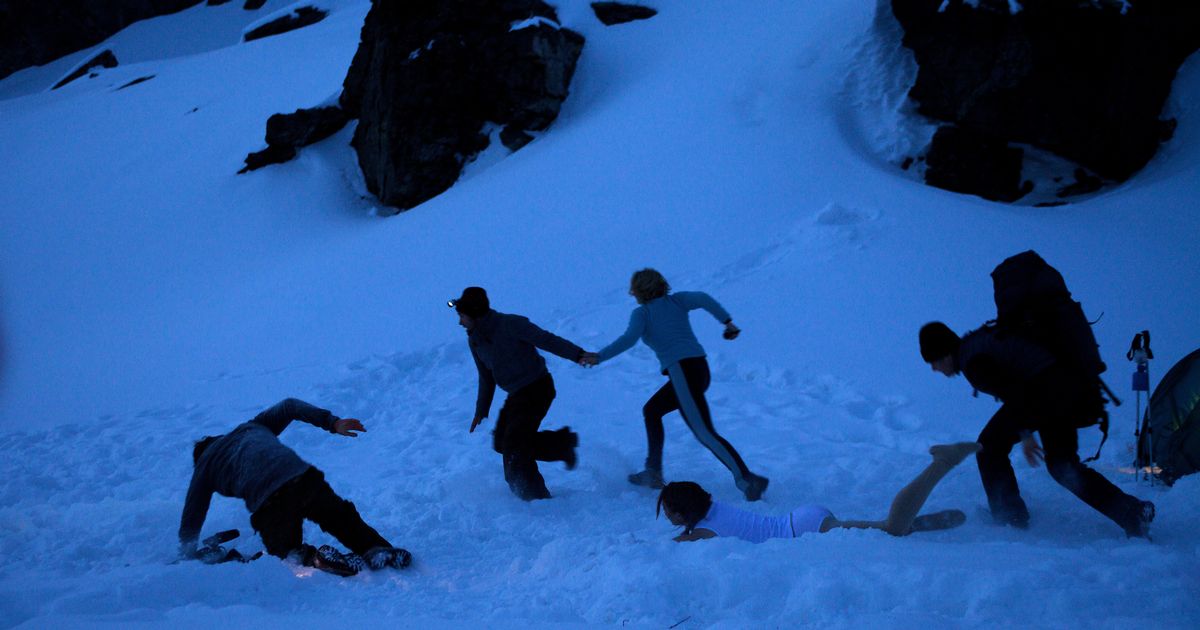 Swiss researchers believe they have solved a mystery jealously preserved by the Ural Mountains in Russia for 60 years. The Dyatlov Pass case caused the death of 9 climbers and gave rise to sometimes far-fetched theses.

Known as the “Dyatlov Pass Affair”, this mountain drama in the former USSR went unexplained for 60 years. Nine hikers were killed in 1959 in the northern Urals. No less than 75 theories have been put forward to try to explain this drama, from the Yeti to secret military experiments.

But if reality can sometimes go beyond fiction, it is often limited to the simplest explanations. Thus, a study conducted by two Swiss researchers today corroborates the thesis of the avalanche, announced Thursday the Federal Polytechnic of Lausanne (EPFL).

Their conclusions support the thesis put forward last summer by the Russian courts, which reopened the investigation in early 2019, without convincing public opinion.

Because the facts are still strange. On January 27, 1959, ten mountaineers from the Polytechnic Institute of the Urals embarked on an expedition to the mountain of Otorten. The road promises to be very difficult and one of them even decides to turn back. He will never see his comrades again.

As they no longer give any sign of life, research is launched to find them. A month later, the emergency services discovered the badly damaged tent and the belongings of the nine hikers.

Five bodies, scattered, are located nearby, and the other four bodies are found two months later in a ravine under a thick layer of snow. Several of them present with serious injuries, such as broken bones and skulls.

The Soviet authorities then conduct an investigation to determine the causes of this strange tragedy. After three months of expeditious investigations, they conclude that an unknown “irresistible force” caused the deaths of the hikers.

No less than 75 theories will be studied to try to elucidate the case. Without success. Thus, more than half a century after this disappearance, Russia reopened the case with the help of an EPFL researcher, Johan Gaume, director of the Snow and Avalanche Simulation Laboratory (SLAB), and a professor of geotechnical engineering at ETH Zurich, Alexander Puzrin.

“If the avalanche thesis is still not accepted, it is because the authorities did not explain how it took place,” says Johan Gaume. However, according to the two scientists, the hikers would have made a cut in the snowy slope of the mountain to set up their tent. This would have been the element at the origin of the avalanche, which would not have started until several hours later.

The counter-arguments are a priori numerous: no obvious sign of avalanche or debris reported by the rescue team, an average angle of the slope not steep enough for an avalanche (less than 30 °) or even atypical injuries on some victims.

So in their survey published on January 28 in “Communications Earth & Environment”, a journal of the Nature group, the researchers set out to dismantle these counter-arguments. We can find some a summary on the EPFL website.

The two researchers are still cautious about the results, and specify that a good part of the mystery remains. However, they say they provide “strong evidence that the avalanche hypothesis is plausible.”