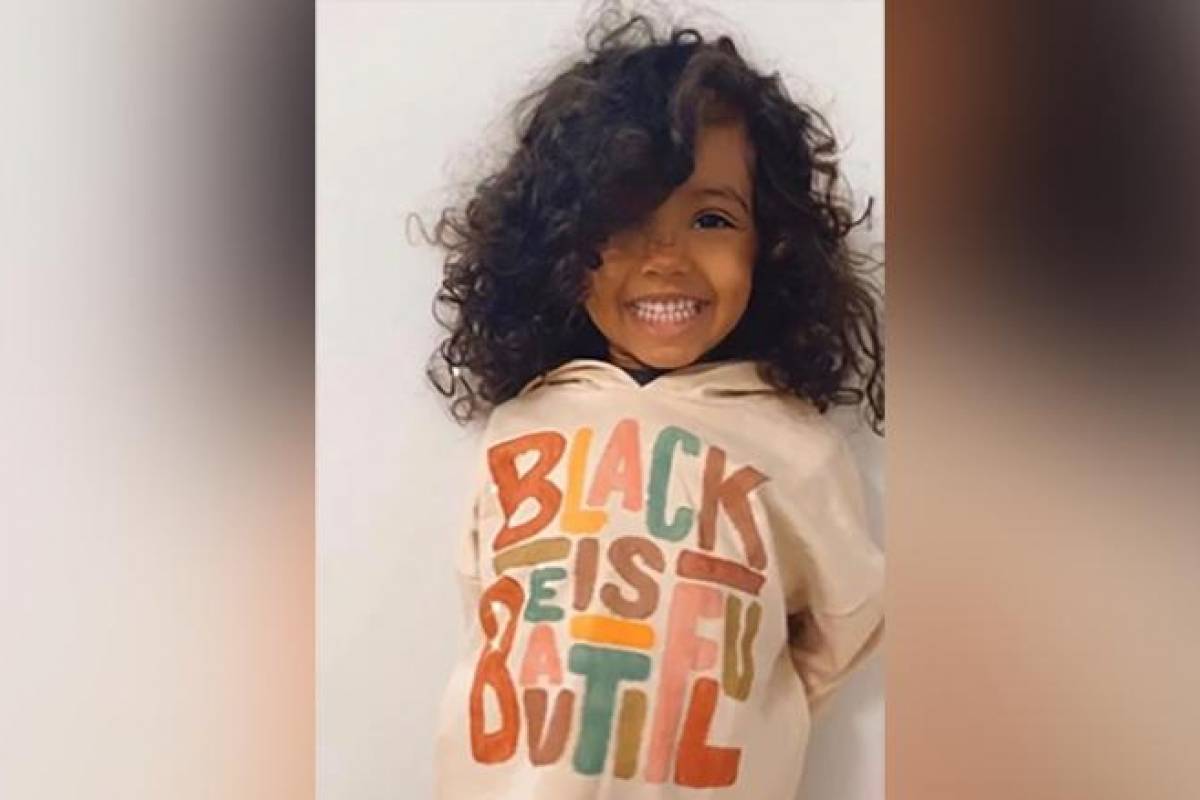 A two-year-old from California became the youngest American member of Mensa, an organization of people with the highest IQ, according to the outlet. CNN.

The parents of the minor indicated that, among the skills of Kashe Quest, they are identifying the 50 states according to their shape and location, naming all the elements of the periodic table, learning Spanish and deciphering patterns.

“If you don’t know something, you want to know what it is and how it works, and once you learn it, you apply it,” Devon, the child’s father, told CNN.

According to the family of the two-year-old girl, once she said her first word, her skills developed rapidly, beginning to say sentences with five or more words.

When the family realized that their daughter could be advanced for her age, they took her to a psychologist, who administered the Mensa test. According to the parents told CNN, the girl has an IQ of 146.

In order to enter Mensa, you must score at or above the 98th percentile on a standard intelligence test.

On the other hand, Kashe’s parents decided to create a preschool to help their daughter progress intellectually. The child’s mother, who has a background in education, created Modern Schoolhouse, which opened in October with 12 students.

“At heart she is two years old and she needs to be with children her age and not have that pressure to be older than she has to be or to act like she is,” her mother told CNN.