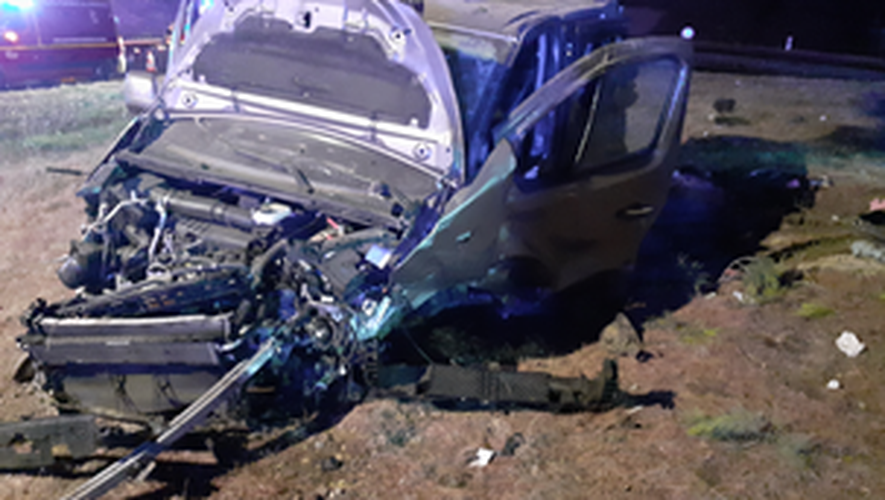 The tragedy occurred on the night of Thursday August 4 to Friday August 5 at exit ramp 36. The victims were all in their twenties and originally from Corrèze.

Dramatic traffic accident on the A9 motorway in Béziers. During the night from Thursday to Friday, shortly before 2 a.m., the driver of a Renault Trafic traveling in the north-south direction lost control of his vehicle in the middle of a bend, at the level of exit ramp 36. The minibus , with 6 passengers on board (it can hold up to 8), then hit the guardrail before rolling over. Four young people were ejected from the cabin.

Balance sheet: 2 dead aged 20, 2 injured whose vital prognosis is engaged, also aged around twenty, and two less injured. The two seriously injured were evacuated to the CHU Lapeyronie in Montpellier, the other two to the hospital in Béziers. The victims are from Corrèze.

For now, the precise circumstances of this tragedy are not known. The gendarmes of the Poussan motorway platoon are in charge of the investigation, supervised by the public prosecutor of Béziers. A legal expert specializing in accidentology analysis was seized to carry out technical investigations.

80 kilos less for Sam, the son of actress Véronique Genest who reveals it quite proudly!