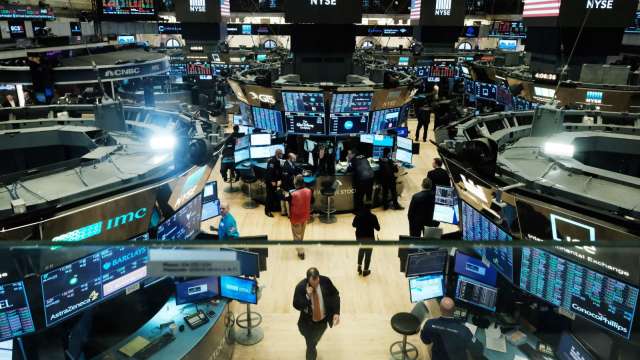 On Wednesday, the Fed’s overnight buyback operation (ON RRP) scale reached 503 billionU.S. dollar, Which set a record high for the third consecutive day, once again reflected the excess liquidity in the market, and sent an important signal to the June FOMC interest rate meeting.

Biden on Wednesday revoked the ban on TikTok and WeChat during Trump’s tenure, and at the same time issued a new executive order to conduct a more comprehensive review of overseas apps that may raise privacy or national security concerns.

The U.S. Senate approved about 250 billion yuanU.S. dollarThe US Innovation and Competition Act (USICA) has been submitted to the House of Representatives in response to China’s technological challenges.

Biden went to Europe on Wednesday to participate in the NATO summit and the G7 summit. Biden emphasized on Wednesday that the goal of this trip is to strengthen relations with allies, and clearly demonstrate to Russia and China that the United States and Europe have close relations.

The performance of the four major US stock indexes on Wednesday (9th):

Reddit retail investors are scrambling to find the next GameStop in the discussion forum. After AMC and Clover Health, the rising star is the medical equipment & medical equipment company Aethlon medical (AEMD-US), the stock soared 388.24% to 10.79 per share on Wednesday U.S. dollar。

The Biden administration plans to purchase Pfizer vaccines, which will be donated to 92 low-income countries and the African Union in the next two years. This news inspires Pfizer (PFE-US) Rose 2.47% to 39.81 per share U.S. dollar。

Merck (MRK-US) Rose 2.27% to 74.04 per share U.S. dollar.Merck announced on Wednesday that if its oral new crown drug molnupiravir is approved by the U.S. Food and Drug Administration (FDA), the U.S. government has agreed to provide approximately 1.2 billionU.S. dollarThe price is about 1.7 million.

The meme stock frenzy is spreading. Chuck Carlson, CEO of Horizon Investment Services, said: “It feels like an alternative stock market with signs of speculation. If you enter at the right time, you can succeed, but over time, you want to succeed. is very difficult.”

Maneesh Deshpande, Global Head of Equity Derivatives Strategy at Barclays, judged: “Due to the low large-scale risk, we believe that the impact of the recent short squeeze market is limited. The current short squeeze trend is more limited, probably because the number of stocks with high short positions has fallen sharply. .”

The US will release May Consumer Price Index (CPI) data on Thursday. Esty Dwek, head of global market strategy at Natixis Investment Managers, said: “Even if the inflation data released tomorrow is slightly higher than market expectations, the Federal Reserve will not change its policy course. Now many people are watching.”

The figures are updated before the deadline, please follow the actual quotation