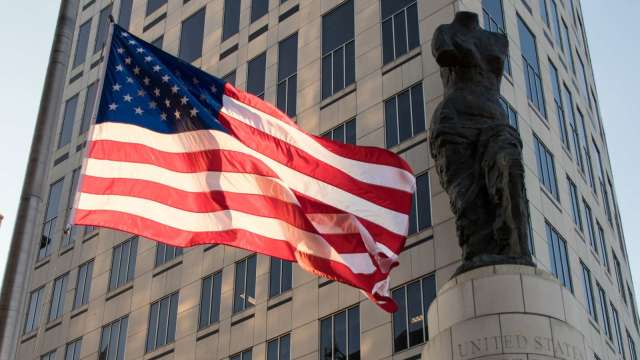 The US Bureau of Labor Statistics announced on Thursday (22nd) that the number of people receiving unemployment benefits unexpectedly increased to nearly 420,000 early last week, the highest since mid-May.

As of the week of July 10, the number of renewed unemployment benefits in the United States was 3.236 million. Although higher than the expected 3.1 million, it was still a record low since the outbreak. The previous value was raised from 3.241 million to 3.265 million; continued last week. The 4-week moving average of unemployment benefits was reported at 3.338 million, and the previous value after the revision was reported at 3.382 million.

Earlier this week, the increase in the number of receipts was mainly concentrated in several areas that are dominated by automobile production, including Michigan, Texas, Kentucky and Missouri.

Ian Shepherdson, chief economist of Pantheon Macroeconomics, said that since automakers close plants for a short time each summer to prepare for the production of new models, auto workers are also eligible to apply during this period, so last week’s data was mainly seasonal adjustments.