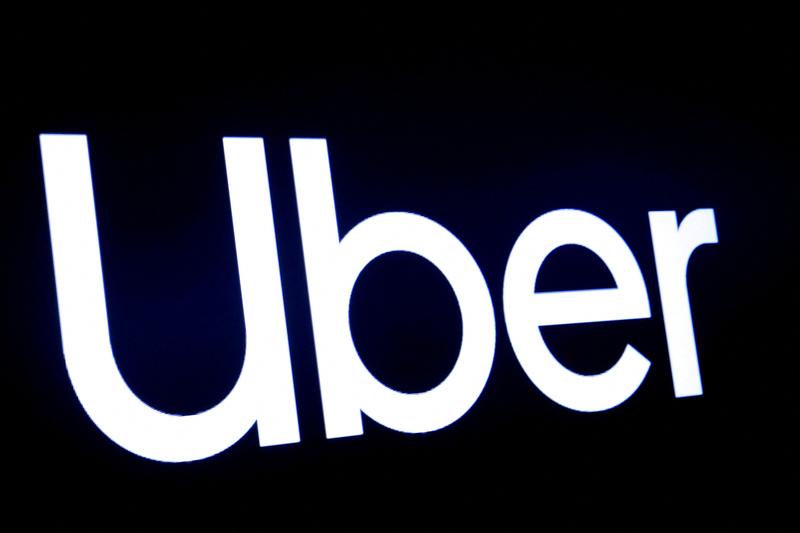 [Reuters]— Operating profit and sales exceeded market expectations in the first quarter financial results announced on the 4th by Uber Technologies Inc., a major US vehicle dispatcher. He said he had a solid outlook for the second quarter and that there was no need to raise incentives to attract drivers.

However, the net loss was 5.9 billion dollars, a widening deficit from 108 million dollars in the same period of the previous year. The plunge in the stock of Didi, a Chinese ride-hailing service that it owns, echoed.

Monthly active users were 115 million, down from 118 million in the previous quarter.

The adjusted EBITDA outlook for the second quarter was $ 240-270 million. The market forecast is $ 237 million.

Finding debris on Mars, and NASA: “It seems from another world”