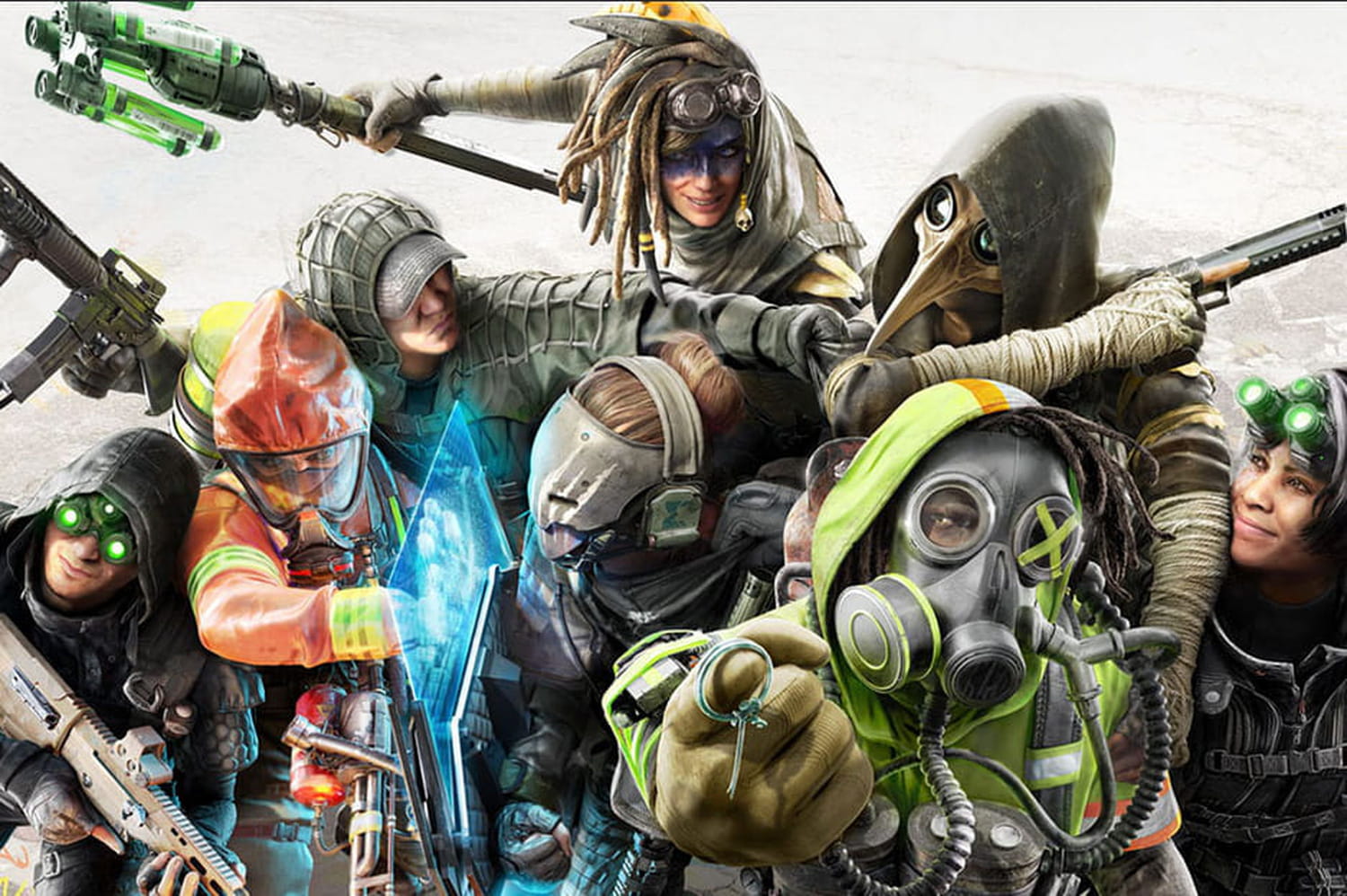 It had been announced for several weeks, Ubisoft finally introduced us to Tom Clancy’s XDefiant, a new completely free shooter with a unique flavor. The game will be released on PC, PS4, PS5, Xbox One and Xbox Series, at a date that is currently unknown.

The first impression that is obvious is that Tom Clancy’s XDefiant does not seem “like the others”. The little presentation of the little protégé of Ubisoft San Francisco (South Park: The Fractured But Whole) was intense, to say the least, with a lot of information about this new muscular FPS. For nearly ten minutes, Jason Schroeder (Creative Director) and Mark Rubin (Executive Producer) explained the specifics of Tom Clancy’s XDefiant to us, and hang in there because it’s pretty convoluted. We go around in this article.

Tom Clancy’s XDefiant will therefore be a completely free FPS, based on team play and “realistic” gunplay. Four squads of three players face off in multiple game modes, six on six. From the simple Team Deathmatch to the more complex Escort mode, players playfully shoot each other using their various weapons and gadgets. So far nothing new, except that these gadgets will be dependent on your faction: Outcasts, Echelon, Cleaners and Wolves. Each squad is drawn from different Tom Clancy titles, like The Division, Splinter Cell and Ghost Recon, and includes different characters, each equipped with active and passive skills that you have chosen beforehand. Each team has a particular playstyle, Echelon is more support oriented, Wolves more tank, Outcasts more healer and Cleaners more assault, and it is the combination of the two teams as well as the possibility to customize the equipment of your characters that gives this title has a very special flavor. If you’re familiar with the genre, Tom Clancy’s XDefiant shares the aura of an Overwatch or Team Fortress while standing out from them by being organized into squads and not teams of champions.

For now, we have little information about the release date of this next FPS, except that it will be completely free and available on last-gen as on next-gen. It will be released on PC, Xbox One, Xbox Series X | S, PS4 and PS5, and will fully benefit from crossplay between different platforms. In addition, Ubisoft has affirmed that players will be largely involved in its development process, through early access and beta, which you can eventually join. here.