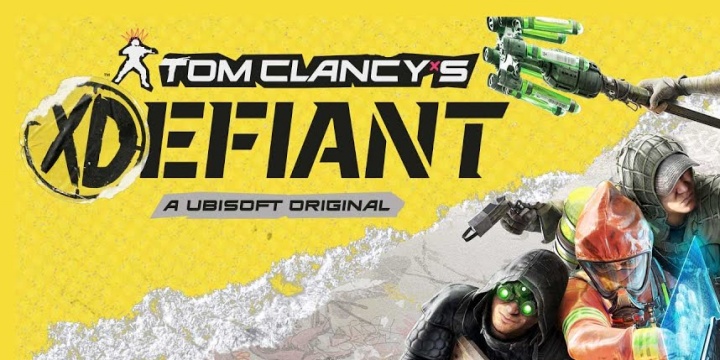 Ubisoft released “Tom Clancy’s XDefiant” today (20th), using a free mechanism to fight the first-person shooting 6 vs. 6 arena battle game mode, and announced that it is scheduled to be launched on August 5th. The PC version closed test is launched in North America. The game itself will cross PlayStation 4, PlayStation 5, Xbox One, Xbox Series X | S and Ubisoft Connect platforms, and support cross-platform play.

Players can customize the role (Defiant) according to their own playing style, and can choose factions, characteristics, abilities, primary and secondary weapons and superpowers. It is worth mentioning that the factions of this game are all from the world view of Tom Clancy. Including the fourth echelon of “The Division 2”, the exiles of “The Division 2”, the shadow wolf of “FireWire: Desperate” and the Purifiers of “The Division”, as well as various models from “Tom Clancy” The different maps of the game, including indoor and outdoor, give players a different game experience in each game.