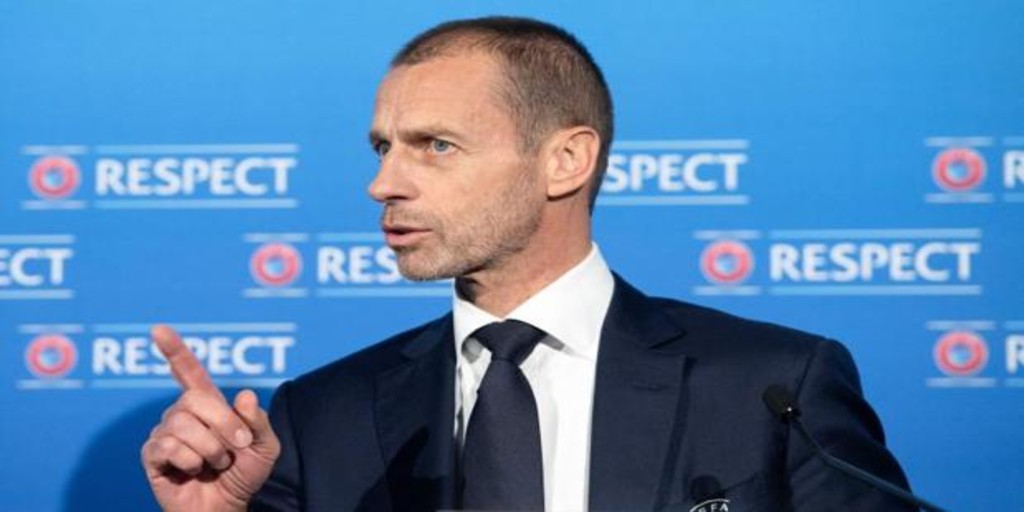 The UEFA has chosen to withdraw the sanctions from the founding teams of the Superliga and will not continue, for the moment, with the judicial process that opened in its day when one of the most controversial chapters in football broke out. It does not mean that the highest body of continental football abandons that conflict, say sources close to the case. It is a preventive measure respecting the judicial instances and the orders issued by them, since this Tuesday the five-day period that the titular magistrate of the 17th Court of Madrid imposed on him to comply with the order in his order of the past 20 expired. April: annul the sanctions against the founding clubs of the Superliga and announce it publicly on its website.

The magistrate Manuel Ruiz de Lara it called for the total annulment of all sanctioning proceedings and not just their arbitrary suspension. Already in June, UEFA informed the Real Madrid, Barça and Juventus, the unruly clubs that kept the idea of ​​the Super League alive after the English, Atlético, Milan and Inter left ship, which suspended the disciplinary procedures that were initiated for their participation in the tournament. Of course, Aleksander Ceferin, president of the body that governs continental football, put the label “provisional” to that measure.

The judge replied in a forceful way: “The breach of said judicial decision is made even more evident when, expressly, by senior UEFA leaders it has been announced that the disciplinary procedure has not waned and that the sanctioning measures announced could be carried out in when the suspension is lifted. ‘ Ruiz de LaraFurthermore, he said of UEFA that it “acts outside the rule of law, openly promoting practices that compromise the principle of free competition in the relevant market for the organization of professional football competitions in the European Union.”

The UEFAIn any case, it insists that it will maintain its total opposition to the Super League and to any other competition that alters the current football scene without respecting the rules established and approved by all its members.