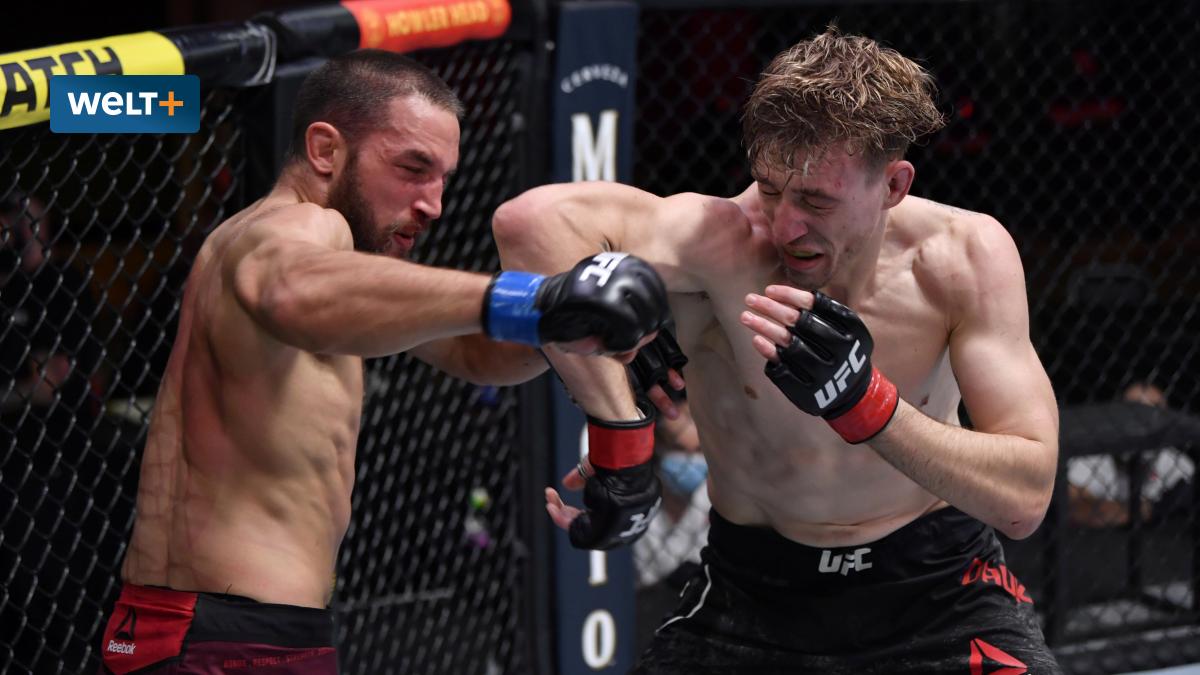 WIf you were to assemble an avatar like in a computer game with the aim of creating the person least at risk from Corona – someone like Dustin Stoltzfus would probably get out of it. 29 years old, professional athlete, built like a closet and in perfect health. Dustin Stoltzfus became infected with the corona virus in autumn.

And indeed: the original Covid history of the professional mixed martial arts fighter was harmless. “I’ve already had colds that were worse,” says the German-American. Stoltzfus had just made it into the “Ultimate Fighting Championship” (UFC), the largest martial arts league in the world. Shortly after he recovered, he played his first fight for the organization in Las Vegas. And immediately realized that he had made a mistake.