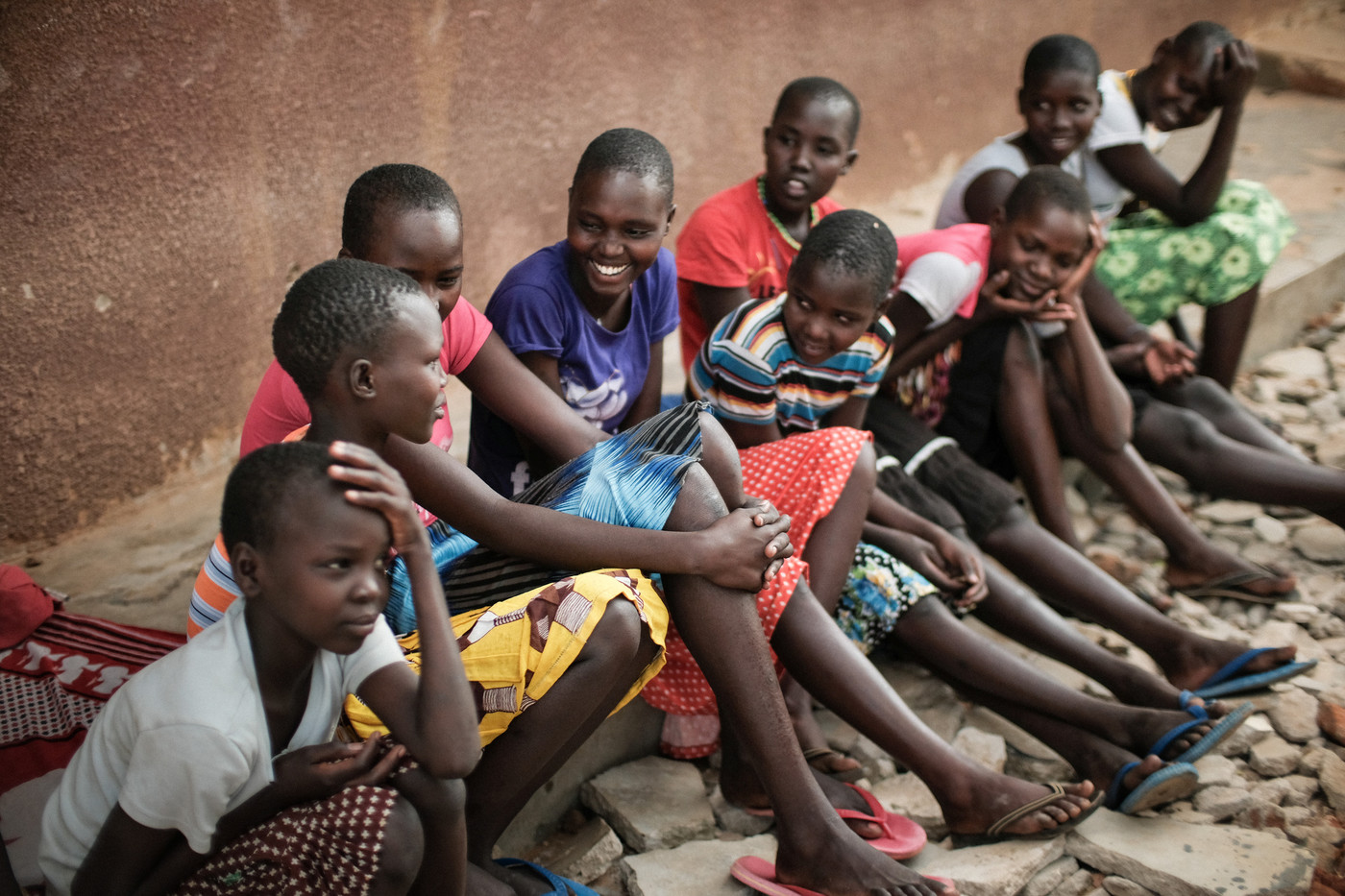 Uganda has long been associated with death. This landlocked East African country, ravaged by civil war for a long time, was also one of the first hotbeds of the AIDS epidemic in the world. Today, it is one of the two youngest countries in the world, along with Niger: 80% of the inhabitants are under 30 years old. And the average age is 16. “There is an exceptional dynamism that emanates from this young, hyperactive population”, notes Valérie Golaz, researcher at the National Institute of Demographic Studies (INED) and who has observed this country for four years.

During the time of AIDS and the war, fertility did not decline. Today, it is still seven children per woman, a figure which should drop to five in the coming years. “The motivations for having children can be to prove their fertility, to try to capture the other or to build security for old age in a country where social safety nets are almost non-existent, Valérie Golaz analysis. In a country which provides a framework for this youth, this can be a formidable asset. But if he is not offered the jobs commensurate with his skills, it can become a real waste. “

Little investment in the school

However, for the moment, unlike its neighbor Kenya, Uganda invests only moderately in family or education policies. The public school is of a low standard, forcing Ugandans to practice running to private schools to provide the best possible education for their children. But getting to university is expensive, and there is still little technical training. Two thirds will not go beyond primary education.

On the other hand, the country continues to favor its defense and its army. This is one of the outlets for this youth, especially to serve in international peacekeeping forces. Other young people take the path to South Africa, the Gulf countries or Kenya.

Despite this exile, in 2050 the Ugandans could be 100 million. They were 9.5 million in 1969. The majority of the population will always be employed in agricultural work. Here, the land is rich. In some areas, rates of 1,000 people per square kilometer are already being reached. Valérie Golaz summarizes: “The highlands are extremely fertile and can support people at this level of density. Societies and birth rates adapt to their environment. “