The British government announced Tuesday (July 14th) that it will exclude the Chinese telecoms giant Huawei from its 5G network due to a security risk in the United Kingdom, a tightening of the position likely to exacerbate tensions with Beijing.

The purchase of new Huawei equipment will be banned from the end of 2020 and the existing equipment will have to be removed by 2027, said Minister responsible for culture and digital, Oliver Dowden, in the House of Commons after a meeting of the National Security Council (NSC) chaired by Conservative Prime Minister Boris Johnson.

“The best way to secure our network is for operators to stop using Huawei equipment to build the future British 5G network”, stressed the minister.

London has been under heavy pressure for months from the Trump administration, which accuses Huawei of spying on behalf of Beijing, which the Chinese group denies. According to Oliver Dowden, the American sanctions imposed in May on the Chinese giant, intended to cut Huawei’s access to semiconductors manufactured with American components, weighed in the British decision.

Despite several US warnings, the British government had allowed the Chinese telecoms giant in January to build up to 35% of the non-strategic infrastructure necessary to deploy the country’s new 5G network.

But faced with the grumbling of Washington and Conservative MPs, the government had suggested that it would harden its position, highlighting the security risk that the presence of the equipment manufacturer in its infrastructure can represent.

The bosses of telephone operators, such as those of BT and Vodafone, have warned that a total withdrawal of Huawei equipment from the British network would be « impossible » within ten years and may cause breakdowns and security concerns.

Tensions between London and Beijing

Huawei said last week that its exclusion would affect “The future of digital strategy (…) from the United Kingdom “, claiming that a delay of two years would cost his economy £ 29 billion (about 32 billion euros at current prices). Boris Johnson had made the improvement of the British telecom network a campaign promise.

Relations between the United Kingdom and China have already strained in recent weeks with the entry into force of a controversial security law, imposed by Beijing on Hong Kong and denounced by London.

Downing Street has promised to extend immigration rights, and ultimately access to British citizenship, for millions of residents of its ex-colony, a move denounced by China as a “Gross interference” in his internal affairs.

Michael Jackson: the truth around his mysterious nose finally revealed 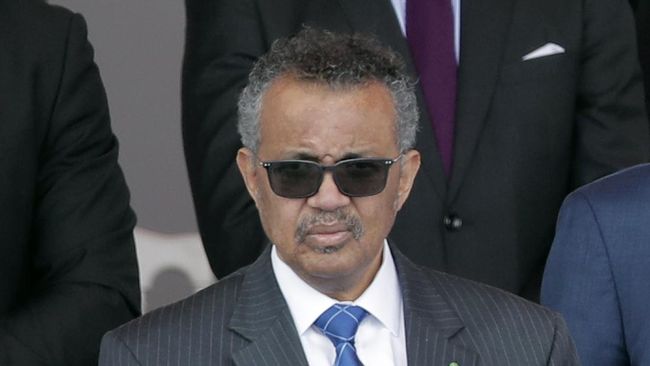