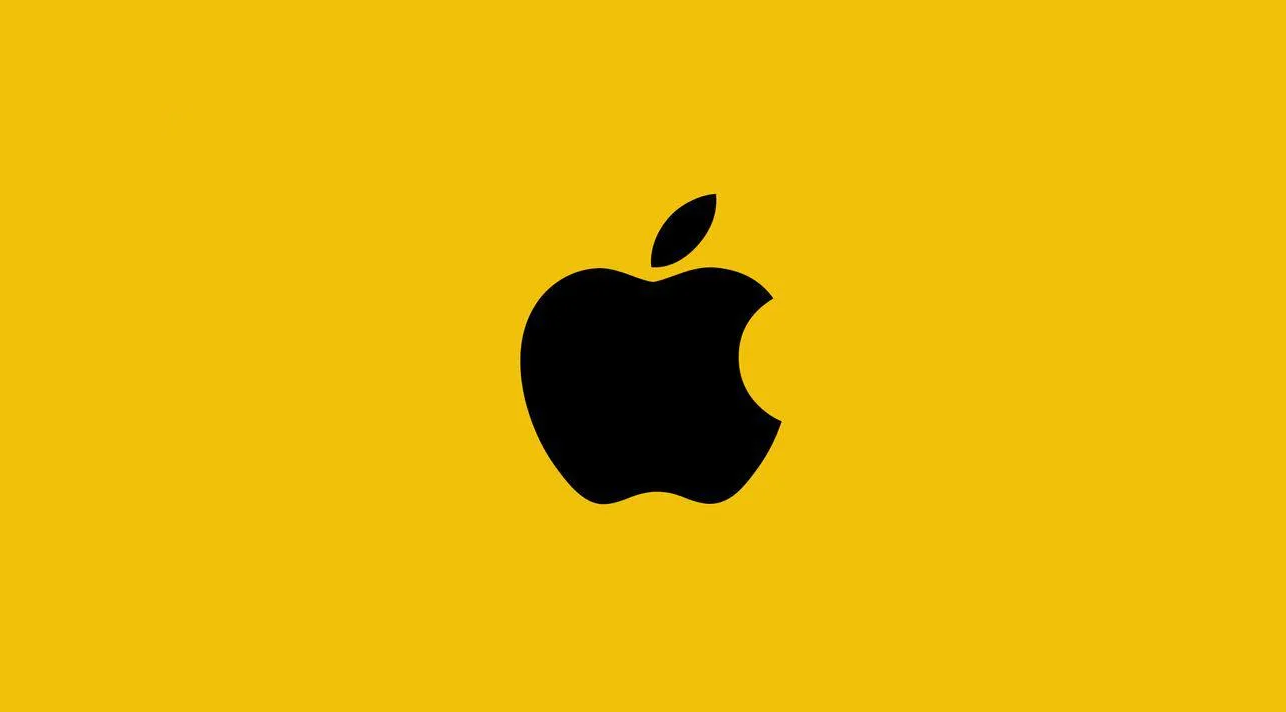 Ukraine encourages Apple to stop its activity in Russia. The objective is to take new actions that can be added to the economic sanctions imposed by Western countries.

This is a further, more unexpected development of the war between ukraine and russia. After the help requested from Elon MuskMykhailo Fedorov, in charge of digital for the Ukrainian government, asked Apple to stop its sales of products in Russia and but also to stop its services including that of the App Store.

A letter to Tim Cook

Mykhailo Fedorov made the request in a letter to Apple CEO Tim Cook, which he posted on Twitter. According to him, Apple should support the American sanctions imposed on Russia following the invasion of Ukraine by this country.

I’ve contacted @tim_cookApple’s CEO, to block the Apple Store for citizens of the Russian Federation, and to support the package of US government sanctions! If you agree to have the president-killer, then you will have to be satisfied with the only available site Russia 24. pic.twitter.com/b5dm78g2vS

Apple does not have a physical Apple Store in Russia, however the American manufacturer sells its products via an online store in Russia. It also sells software and services locally and operates a Russian version of the App Store.

Nevertheless, it is unlikely that Apple will stop its activity in Russia. The American company is already collaborating with the Russian government, Apple added in 2021 a function that makes it possible to highlight applications developed in Russia for users of its devices. Indeed, Russian legislation requires smartphone manufacturers to offer local apps to their users.

In the past, Russia has already threatened Apple and several major American tech companies with large fines if they continue to host and offer information deemed illegal.

I am deeply concerned with the situation in Ukraine. We’re doing all we can for our teams there and will be supporting local humanitarian efforts. I am thinking of the people who are right now in harm’s way and joining all those calling for peace.

For the moment, Apple has not acceded to Ukraine’s requests, however Tim Cook wrote a tweet to support Ukraine.

I am deeply concerned about the situation in Ukraine. We are doing all we can for our teams on site and will support local humanitarian efforts. I think of the people who are currently in danger and I join with all those who call for peace.

Ukraine continues to put pressure on Russia, they have also challenged Rakuten or PayPal to encourage them to stop their services in Russia. Such actions may be in addition to economic sanctions imposed by Western countries.

We are constantly working on development of aggressor’s isolation! I’ve contacted the CEO of Rakuten (@Viber) and @PayPal on blocking their services in russia. Youth and thinking russians, you better wake up! pic.twitter.com/HUxlbhue6r

Valve is already thinking about its Steam Deck 2