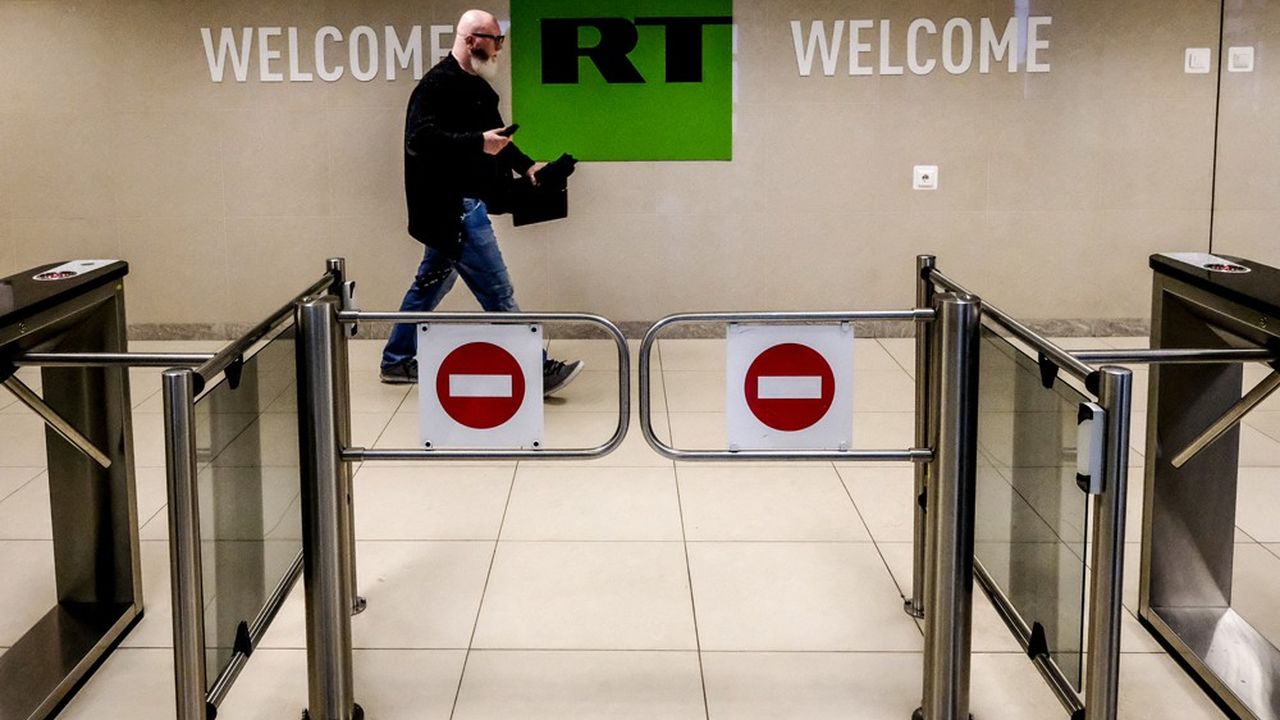 New round of sanctions for Russia. At a press conference, European Commission President Ursula von der Leyen banned Russian state media RT and Sputnik (and their affiliates) from broadcasting in Europe. “We are developing tools to ban their toxic and harmful disinformation in Europe,” said the president.

The president and news director of RT France reacted immediately: “The decision to ban our channel, in which 176 employees work, including more than 100 journalists, is a violation of the rule of law and goes against the very principles of freedom of expression. Nothing can justify this censorship. The RT France site also published an article on this announcement.

An instruction in France already in progress

When questioned, his lawyer, Basil Ader, a media specialist, indicates that “the banishment of a media is a notion unknown to the law, and difficult to understand when it comes to a French media which employs more than 100 French journalists on the cards! »

As Marc Rees, editor-in-chief of Next INpact, reminds us, “the 1986 law, updated with that against fake news, already allows the regulator Arcom (ex-CSA) to terminate the agreement of a controlled TV channel by a foreign State, but only in the event of damage to the fundamental interests of the Nation. »

It also indicates that the social media accounts of the two media should also be blocked. “We will have to find the right vehicle (law / CGU) and cooperation of technical intermediaries to solidify the measure”, underlines Marc Rees.

Launched in France in 2017, RT France is already the subject of an investigation by Arcom following a complaint from an association “Media Democracies Europe”. As provided by law, an independent rapporteur has been appointed to conduct the investigation, which may last several weeks.

If the shortcomings are proven, Arcom can decide -or not- on sanctions which can go as far as stopping the chain. At the beginning of February, Germany announced a ban on the German language channel RT. A decision which follows the ban on satellite broadcasting and the shutdown of the channel on YouTube.

Nina Proll: Who is Little Red Riding Hood in the new “crime scene”?