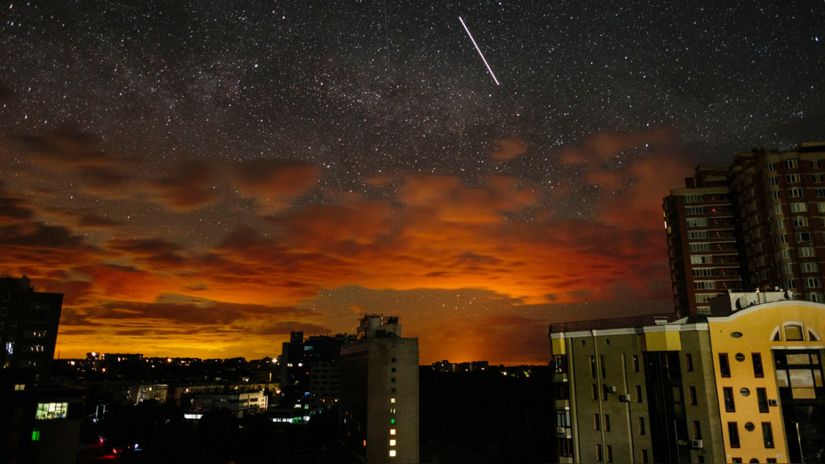 Russian Defense Minister, Serguei Shoigusaid on Friday that Moscow was close to fully controlling the breakaway region of Luganskin the east of Ukraineand that more than 1,900 soldiers who were barricaded in the Azovstal steelworks in Mariupol they gave up.

“The Liberation of the People’s Republic of Lugansk is close to completion,” Shoigu said during a meeting with officials from his ministry and the army, broadcast on television.

Just before the start of his offensive in Ukrainewhich began on February 24, the Russian government recognized the independence of the breakaway Ukrainian regions of Donetsk and Luhansk, which had been partially controlled by pro-Kremlin leaders since 2014.

In the Lugansk region, Russian troops surround Severodonetsk and Lysychansk, two cities separated by a river, which constitute the last stronghold of Ukrainian resistance.

In addition, Shoigu indicated that 1,908 Ukrainian soldiers, who had been entrenched for weeks in the Azovstal steel plant in Mariupol, in southeastern Ukrainethey surrendered in the last days.

“The nationalists blocked in the factory began to surrender. Currently, 1,908 people have laid down their arms,” ​​he declared.

Those soldiers had been entrenched for weeks in the underground galleries of the huge Azovstal steel plant and became a symbol of resistance to the Russian offensive.

Ukraine wants to organize an exchange of prisoners of war, but the Russian authorities have reiterated several times that they consider at least some of them to be neo-Nazi fighters and not soldiers. (AFP)

– ‘Espacio Vital’: How are football and the coronavirus alike? Dr. Elmer Huerta responds: