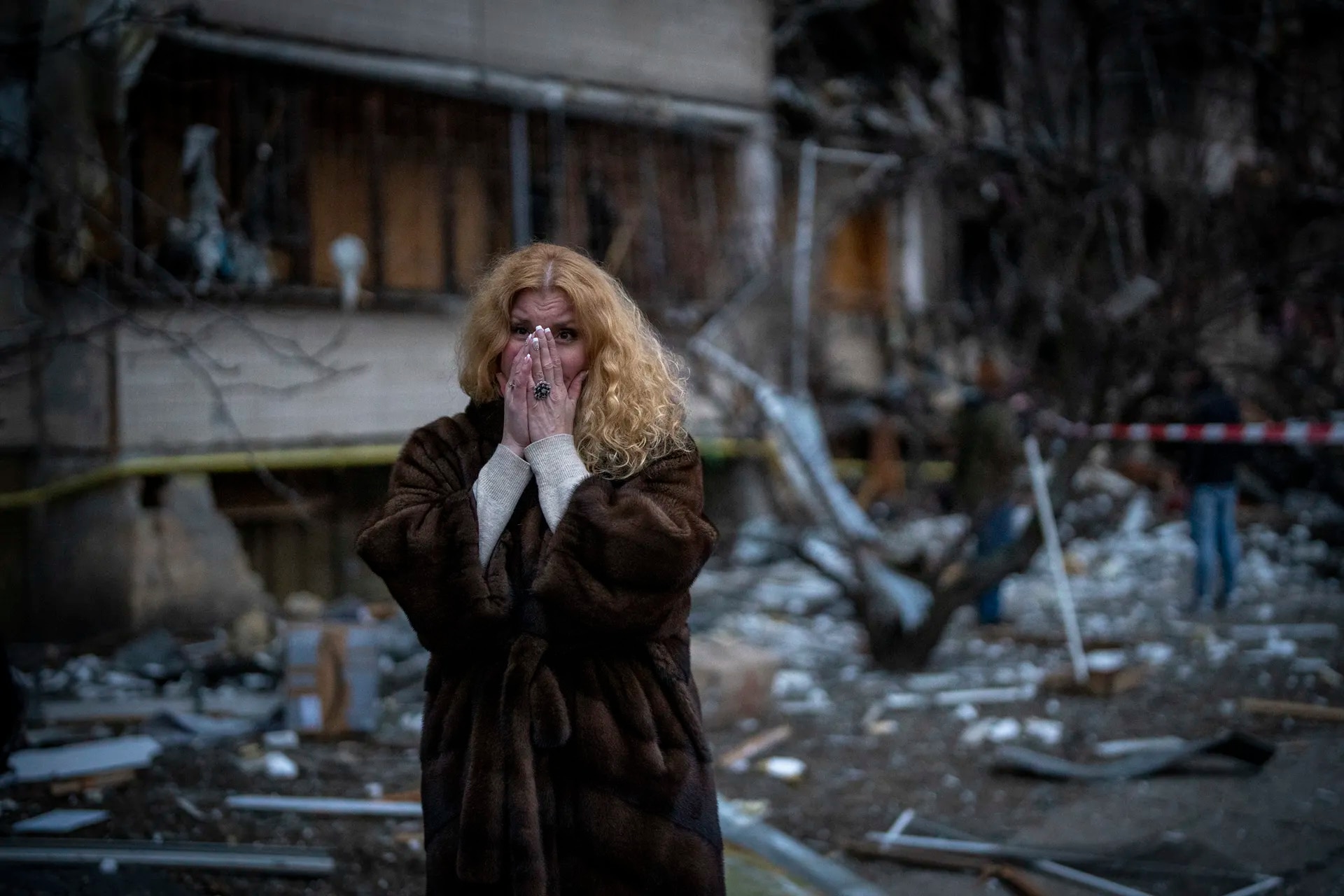 KIEV.- The Russian president, Vladimir Putin, today called on the Ukrainian Army to “seize power” in Kiev and overthrow President Volodimir Zelensky and his environment, whom he described as “gang of neo-Nazis and drug addicts”shortly after a spokesman announced that Russia was ready to negotiate with Ukraine in Minsk and while fighting on the outskirts of Kiev created a climate of panic in the civilian population.

“Take the power in your hands. It seems to me that it will be easier to negotiate between you and us”, Putin launched the Ukrainian Army in an intervention on Russian television, and stated that he does not fight Army units, but rather nationalist formations that behave “like terrorists” using civilians “as human shields.”

The mayor of Kiev, Vitali Klitschko, warned that Russian troops are “very close to the capital” and he predicted “a difficult night” for the city. “The situation is now threatening for Kiev, it is not an exaggeration,” he said on his Telegram channel. “Night and morning will be difficult.”

Earlier, Putin had let it be known that Russia is willing to negotiate with the Ukrainian authorities if the neighboring country “lays down its arms”, after an offer to dialogue made by Zelensky.

“In response to Zelensky’s proposal, Putin is ready to send to Minsk a Russian delegation at the level of representatives of the Defense and Foreign Ministries and the Presidential Administration for negotiations with the Ukrainian delegation,” spokesman Dimitri Peskov told reporters. the press, according to the Sputnik news agency.

A gradual improvement in Occitania, a still high incidence rate in Aveyron