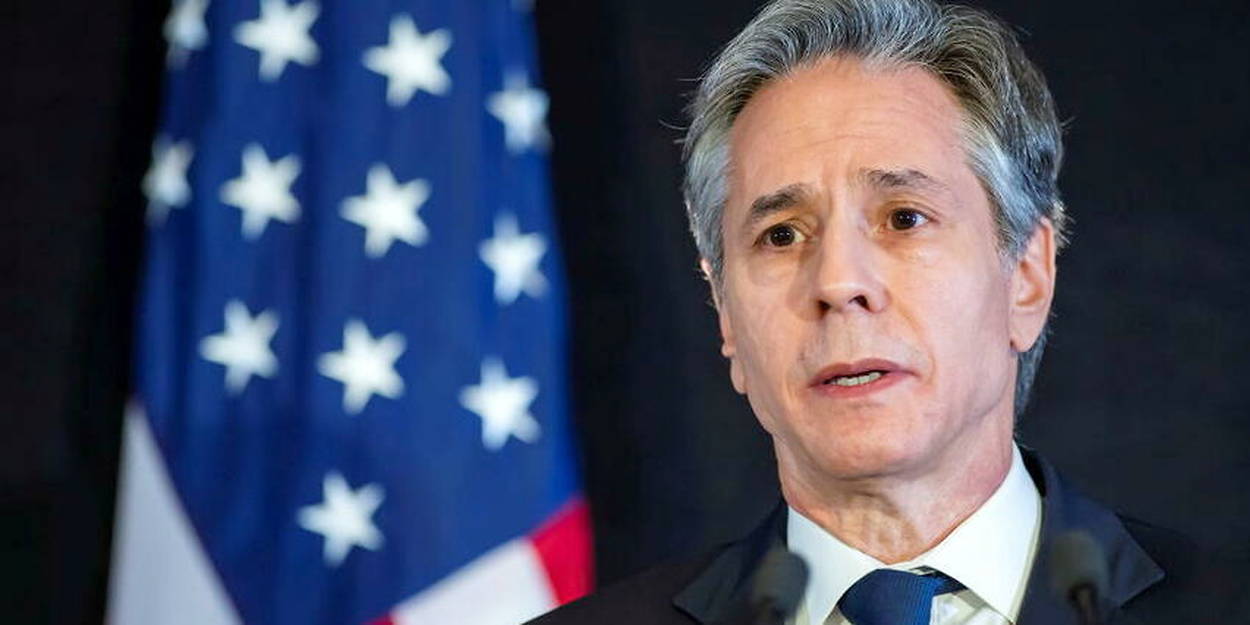 Ct is a new important step in the aggravation of tensions between the United States and Russia, against the backdrop of the Ukrainian crisis: on Sunday January 23, Washington announced that it had ordered the families of American diplomats based in Kiev to leave the country, citing “the persistent threat of a Russian military operation”. The State Department has also offered local and non-essential personnel to leave the embassy.

Finally, the American authorities also suggest that American citizens residing in Ukraine leave the country by their own means, in particular via commercial flights. “The security situation, especially along the Ukrainian borders, in Russian-occupied Crimea and in Russian-controlled Donetsk, is unpredictable and could deteriorate at any time,” the statement added.

READ ALSOGérard Araud – The lessons of the Ukrainian crisis

“U.S. nationals in Ukraine should be aware that a Russian military operation anywhere in Ukraine would seriously affect the ability of the U.S. Embassy to provide consular services, including assistance to U.S. citizens leaving Ukraine,” warns the state department. The ministry is calling on the American community in Ukraine to educate themselves on “what the US government can and cannot do to assist you during a crisis abroad.”

The State Department also advises against all travel to Ukraine due to the possibility of a Russian attack. Ukraine was already not recommended for American travelers due to the Covid.