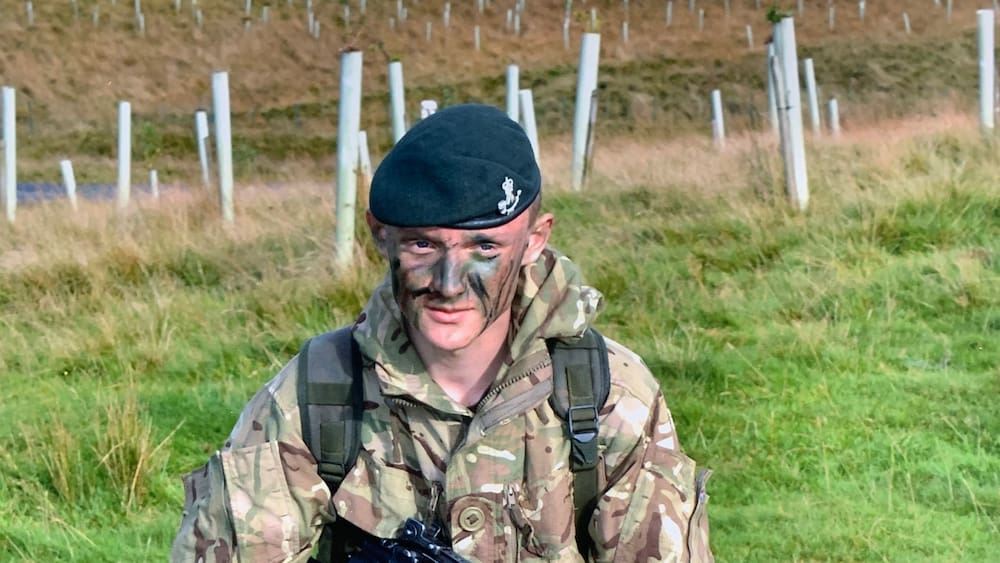 “He really was a hero”

He traveled to Ukraine to help and defend the country against Putin’s troops. Now the Brit Jordan Gatley has fallen in battle, as his parents make public.

He never thought he would write this, Dean Gatley from Great Britain begins his text on Facebook. “On Friday we received the devastating news that our son Jordan was shot dead in the city of Sieverodonetsk, Ukraine.”

When Russian President Vladimir Putin (69) had his troops march into Ukraine at the end of February, Jordan Gatley left the British army and traveled to Ukraine to help there. His father continues to write that he was able to help the troops on site with his knowledge and skills.

He was in contact with his son’s comrades. “His team says they all loved him, as did we, and that he made a difference in the lives of many, not only as a soldier, but also through training the Ukrainian Armed Forces.”

Every meter in the region is “soaked in blood”

His son knew how dangerous the mission was. But it was a duty for him. “He was truly a hero and will always be in our hearts,” continued Dean Gatley. In addition to the incredible grief, he and his wife are incredibly proud of their son.

Sieverodonetsk in the Donbass region has been hotly contested for weeks. It’s one of the last two cities in eastern Ukraine’s Luhansk region that Russia hasn’t completely captured.

Ukrainian President Volodymyr Zelensky (44) spoke of intense fighting in Sievjerodonetsk late Sunday evening. The Ukrainian troops and the Russian army fought there “for every meter,” he said. Army chief Valery Zalushni (48) said that “every meter of Ukrainian land” in the region was “soaked in blood”.

Russians control “more than 70 percent” of the city

But not only the Ukrainian, but also the Russian army suffered heavy losses. On Monday, Ukraine’s General Staff announced that Putin’s forces had captured the center of the city, driving out the Ukrainian army.

The Russian army, with the support of its artillery, “partially” succeeded in pushing back the Ukrainian soldiers in the city center. According to Luhansk regional governor Serhiy Hajday, the Russian army now controls “more than 70 percent” of the city. (jmh/AFP)

researchers have found how to turn diseased cells into healthy cells

“Floating Life 2: Song of Nine Nine” is open to download and play at the Steam New Product Festival- Bahamut