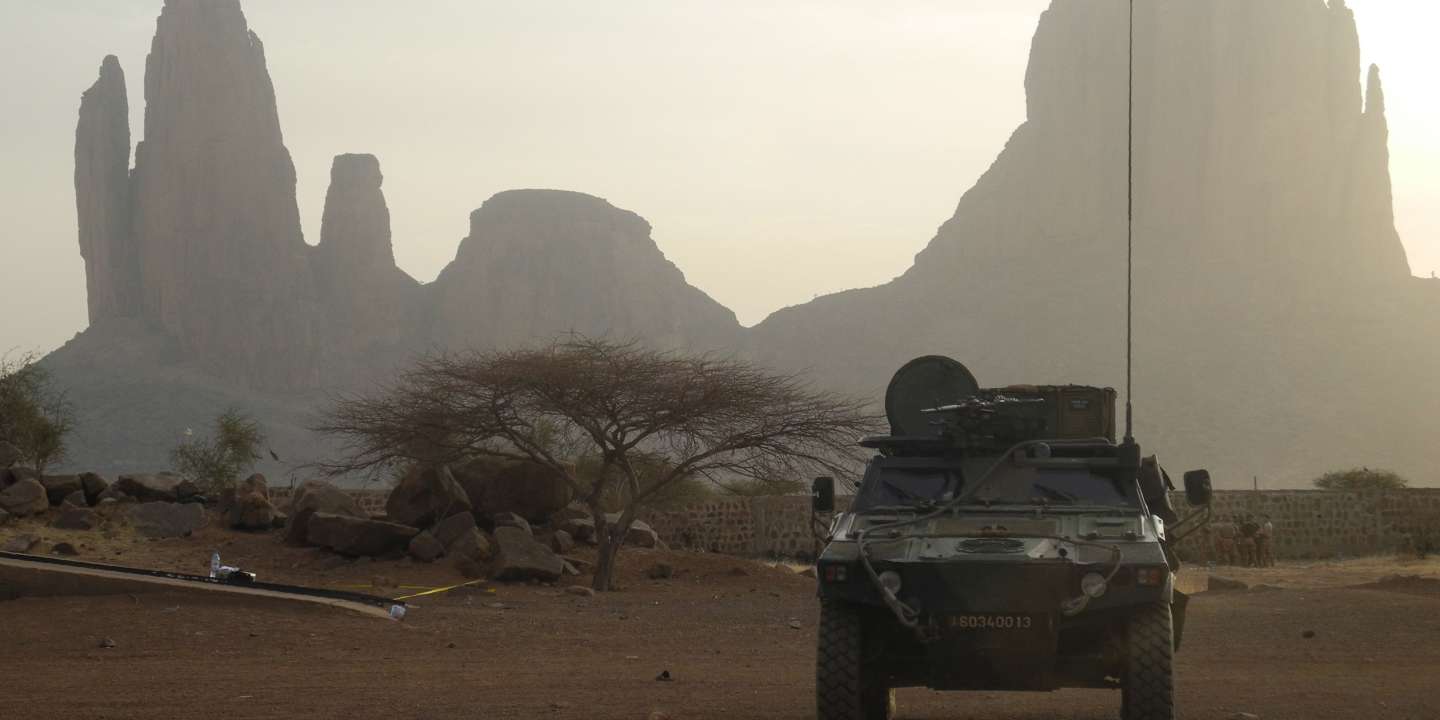 The Malian and French authorities affirm it: a strike carried out in early January by the French air force in the area of ​​the towns of Douentza and Hombori affected only jihadists. The villagers, however, reported civilian casualties.

It was therefore to gather information on this subject that investigators from the United Nations Multidimensional Integrated Stabilization Mission in Mali (Minusma) went to the center of the country on January 25, to the scene of a strike. French air force which claimed the lives of at least twenty people, announced the Minusma Thursday, January 28.

“Assisted by the technical police [de l’ONU], the Human Rights Division interviewed other witnesses on the spot and [a] was able to verify certain information and make its findings, which will feed into its next report ”, Minusma said in a statement without specifying when the report would be delivered. Before going to the village of Bounti, the investigators had already “Questioned many witnesses as well as the wounded” and “Spent several days in Douentza and [à] Mopti », two cities in the center of the country, according to the press release.

Several residents of Bounti as well as a Fulani association said that the airstrike, which occurred on January 3, killed about twenty inhabitants during a wedding in this rural village. This version has been contradicted by the French as well as Malian authorities, who assert that there was no marriage, no women, no children.

The strike took place as part of “Eclipse”, an anti-jihadist operation carried out from January 2 to 20 and mainly in central Mali (but also in neighboring Burkina Faso and Niger) by the French force Barkhane with the assistance of its local partners.

According to the Malian army, this large-scale operation made it possible to eliminate around 100 jihadists, capture around 20 others and seize “War material”.