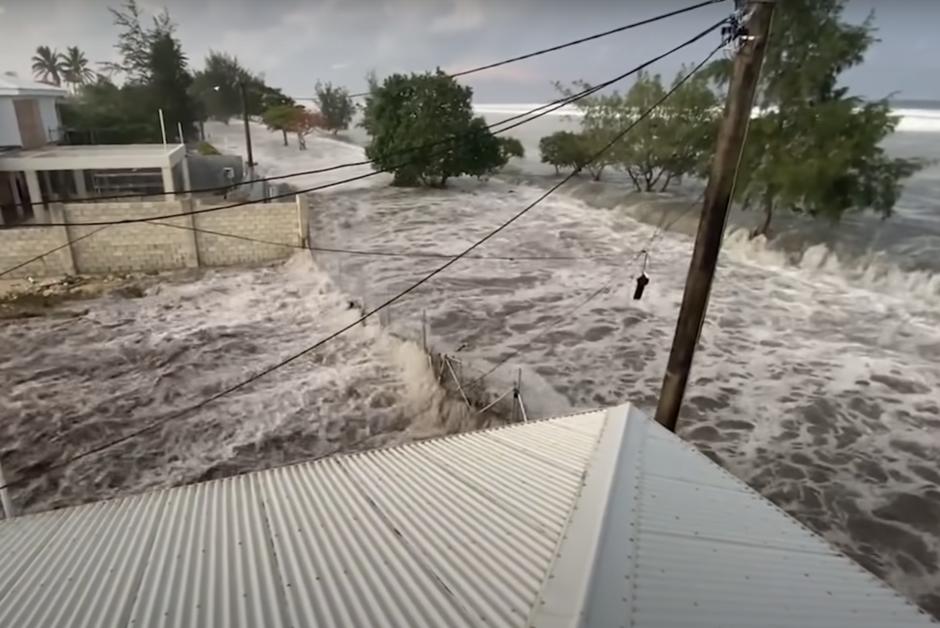 While first reconnaissance flights report extensive damage caused by the volcanic eruption and tsunami that occurred on Saturday January 15, the New Zealand press reports that telephone and Internet communications to and from Tonga could be “limited for weeks”.

What is the situation in the Tonga Islands, hit by a volcanic eruption and a tsunami on Saturday January 15 and cut off from the world due to the rupture of an important underwater communication cable? According to New Zealand Herald, this is the question to which the New Zealand Air Force sought to answer, which conducted a reconnaissance flight on Monday 17 January.

And according to the New Zealand daily, the mission found that Tonga’s main island, Tongatapu, “suffered significant damage”. The latter are concentrated along the west coast, where many tourist resorts are located, and on the waterfront of the capital, Nuku’alofa.

Preparations are also underway to send to the archipelago “a vessel specializing in the repair of communication cables”, reports Stuff. According to the New Zealand site, telephone and Internet communications to and from Tonga risk “to be restricted for weeks” : The 827 kilometer communication cable linking Tonga to Fiji was cut at sea following the eruption of the Hunga Tonga-Hunga Ha’apai volcano. And a section of the cable network linking the main island of Tongatapu to the other islands of the archipelago was also cut, about 47 km from the capital, Nuku’alofa.

The illusion of old political families