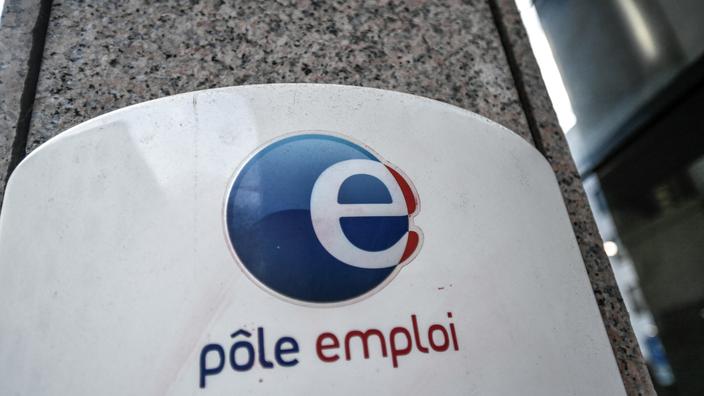 The unemployment insurance scheme should gradually return to balance, with the creation of 126,000 jobs in 2021.

Unédic, which manages the unemployment insurance scheme, announced Thursday forecast a deficit of 12 billion euros at the end of 2021 and the resumption of “a trajectory of return to equilibrium”, Anticipating the creation of 126,000 jobs that same year.

The organization, which presented its financial forecasts for the unemployment insurance scheme for 2021-2023, indicates in a press release that with the context “improvement of the economy“, He now plans to create jobs from 2021, while in February he anticipated the destruction of 230,000 jobs that same year, and a deficit of 10 billion.