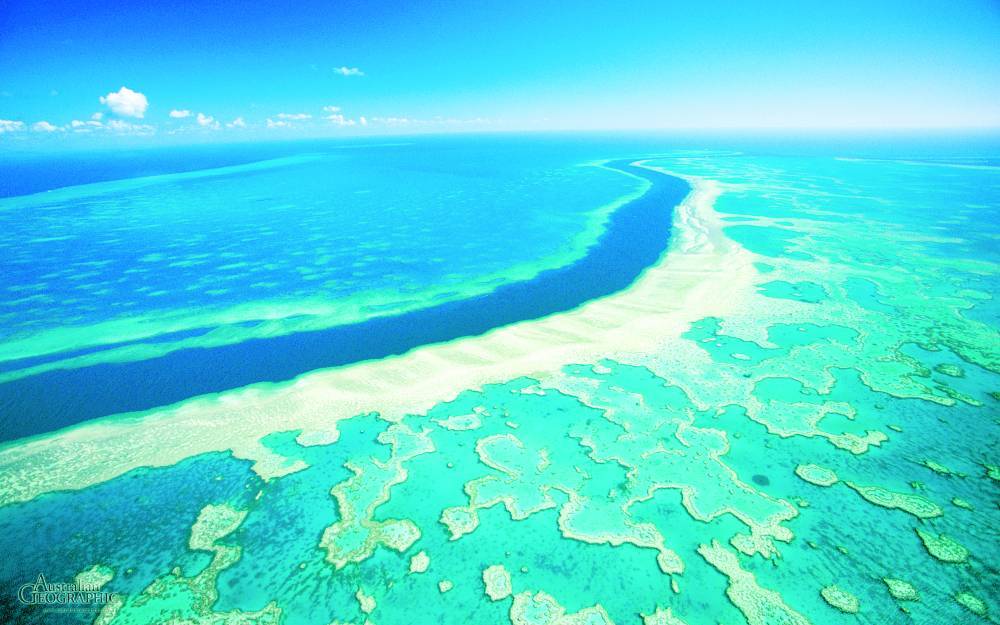 The fate of the Great Barrier Reef is at stake, as UNESCO may today include it on the List of World Heritage in Danger, along with six other sites around the world suffering environmental damage, uncontrolled development, excessive tourism or security disturbances.

The World Heritage List compiled by the United Nations Educational, Scientific and Cultural Organization (UNESCO) includes more than 1,100 sites around the world of “outstanding universal value” and importance in terms of nature or culture. The Barrier Reef, the world’s largest biome, visible from space, was included in the list in 1981 for its “excellent natural beauty” and wide biodiversity. However, this list is subject to change, and a site can be downgraded or removed entirely on the recommendation of the United Nations. Listing a site at risk is not a punishment, as some countries take advantage of this designation to draw the world’s attention to their resources and help protect them, but others see it as a disgrace. The barrier has been subjected to three waves of severe bleaching during the last five years, which made it, according to some estimates, lose half of its coral since 1995, in light of the warming of the ocean waters. It was also damaged by several hurricanes, exacerbated by climate change, as well as the increase in the spread of coral-eating thornless starfish.

“It is a warning to the international community and to the entire human race that the coral ecosystem is in danger,” said Fanny Duffer, who heads UNESCO’s World Marine Heritage Programme. Scientists collaborating with the Australian government noted that corals have recovered somewhat in the past year, but acknowledge that this recovery does not significantly improve the “very bleak” prospects on the horizon.

The Australian authorities fear that this classification in the number of endangered sites will negatively affect the ability of the barrier, the jewel of tourism in Australia, to attract tourists.

The tourism revenues of this 2,300 km site were equivalent to 4.8 billion dollars before the spread of the “Covid-19” epidemic. Australia recently launched a lobbying campaign to avoid downgrading the site, sending its environment minister to Paris to meet with members of the World Heritage Committee and taking prominent ambassadors on a diving tour of the site. The UNESCO World Heritage Committee is composed of 21 member states, including China, Russia and Australia itself. This is not the first time that the United Nations has threatened to lower the barrier reef’s rank on its list, and Australia prevented such a decision in 2015 following a fierce pressure campaign.

The authorities launched the “Reef 250” plan and poured billions of dollars into protecting the reef, by improving water quality, for example, in an effort to allay fears.

UNESCO acknowledged these efforts, but blamed Australia for its inaction on climate, as the government still refuses to commit to reducing its emissions to zero by 2050.

The decision is now in the hands of the World Heritage Committee, but 12 other countries have proposed postponing the decision until 2023, after alleged pressure from Australian officials. It takes 14 votes to adopt the proposal, and Australia is still searching for one vote in support of its demands to achieve its goal.