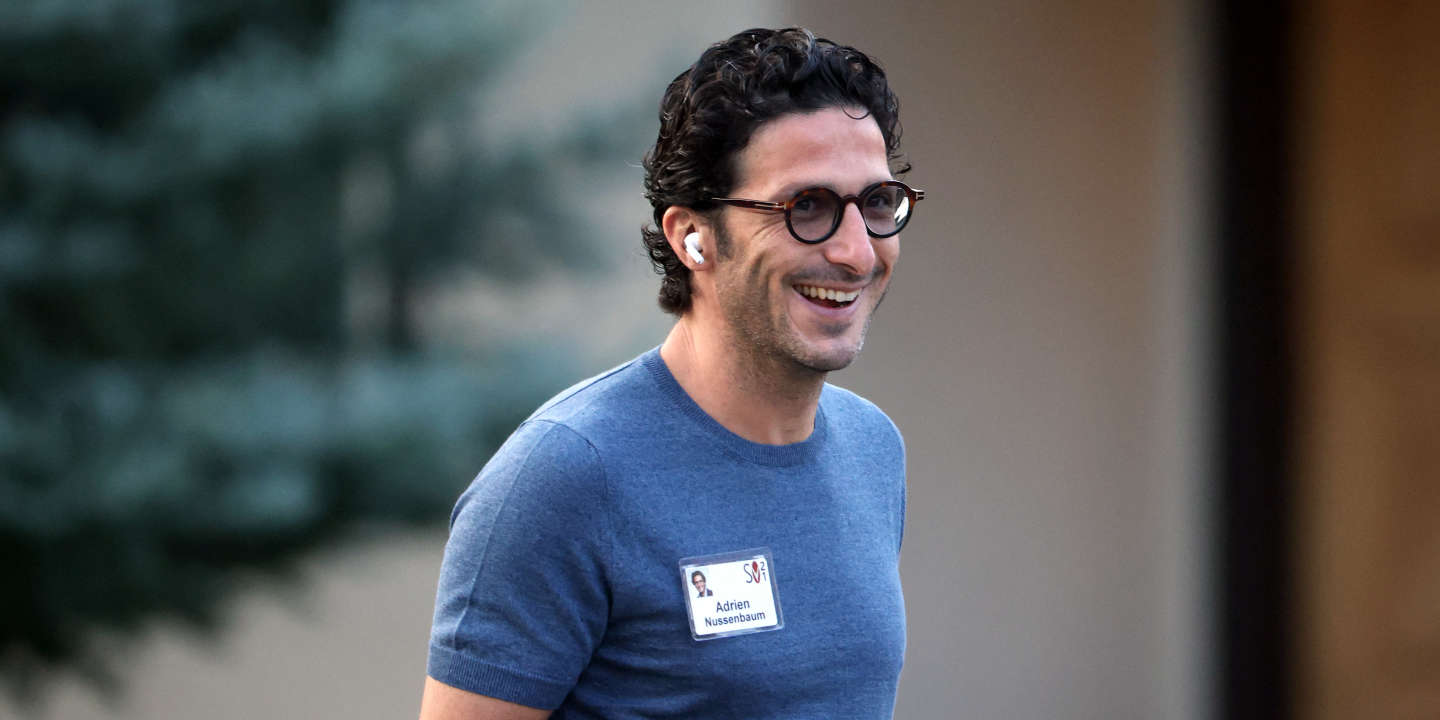 By managing to complete a funding round of just over 470 million euros, announced on Tuesday, September 21, Mirakl, a company which offers companies a software solution to develop their own market place, certainly thought to make an impression, after the 255 million already raised in September 2020.

Alas, in the early hours of Tuesday, Sorare, a young shoot who has developed a concept of Panini 2.0 stickers dedicated to the world of football, stole the show by announcing a fundraising of 585 million euros . A record for a French start-up.

In less than twelve hours, French Tech succeeded in attracting more than 1 billion euros of private investments. Never seen. Founded in 2012, Mirakl is now valued at nearly 3 billion euros, compared to 3.6 billion euros for Sorare, which is only three years old. And that’s not all. The Vestiaire Collective site announced, Wednesday, September 22, that it had raised 178 million euros and Sunday, the express payment solution for restaurants, launched only five months ago, in particular by the Big Mamma group, was to formalize a contribution of funds deprived of $ 100 million (85 million euros) the same day.

Fear of an overheating phenomenon

It is an understatement to say that French Tech is accelerating. In the first half of the year, French start-ups have already collected 5.1 billion euros, almost as much as in 2020. From the summer, observers agreed that the symbolic bar of 10 billion could be reached at the end of the year. Sorare and Mirakl’s announcements brought her brutally closer to the finish line. “Things are happening a little faster than we had anticipated, there is a snowball effect”, says Paul-François Fournier, executive director of Bpifrance.

To the point of raising fears of an overheating phenomenon, or even a bubble? In the community, we prefer to see it as a demonstration of the coming to maturity of an ecosystem that the public authorities have strived to build since 2013. For Cédric O, Secretary of State for Digital, “The levies of Sorare and Mirakl prove the new economic dimension of French Tech”. “The assets are more expensive than two or three years ago, but of better quality in terms of growth, turnover”, also believes Benoist Grossmann, head of the Eurazeo Investment Manager fund.

You have 52.94% of this article left to read. The rest is for subscribers only.