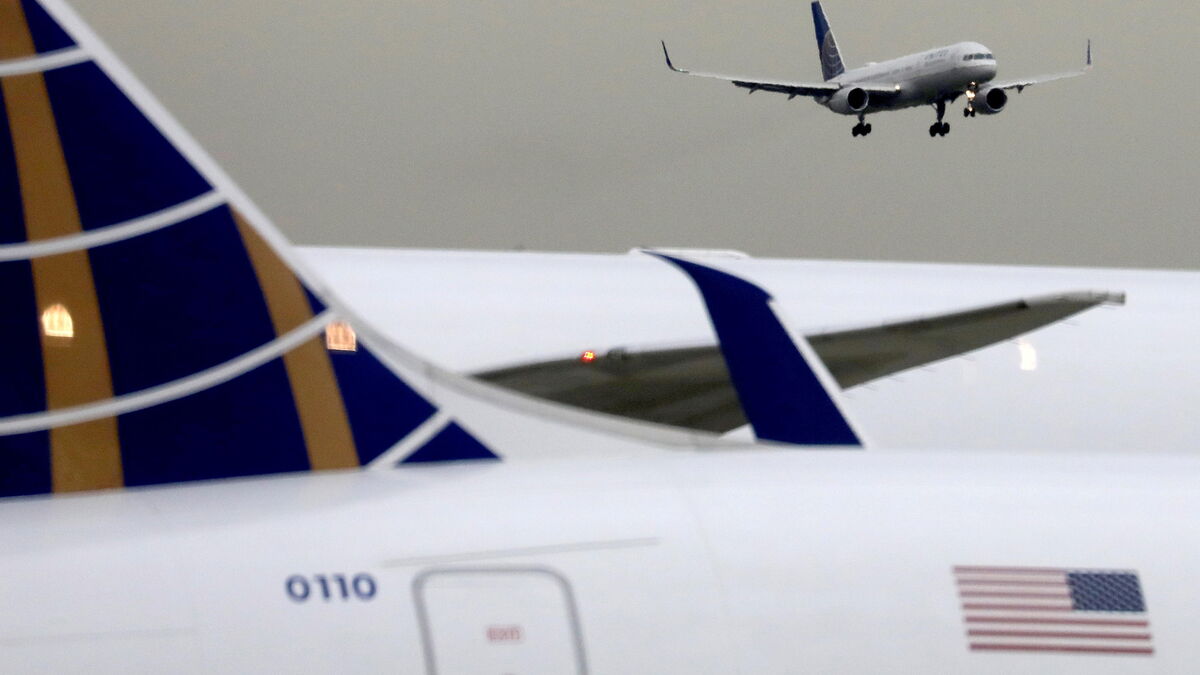 Will we all get back on the plane after the health crisis? This is the bet of the American company United Airlines. It has just placed the largest order in its history to renew its fleet and prepare for a market recovery, with 200 Boeing 737 MAX and 70 Airbus A321neo.

The violent air gap in air traffic at the height of the pandemic has not yet completely subsided. But tourist transport has already “practically” returned to its pre-pandemic level, said United chief executive Scott Kirby. The resumption of business travel, still down by 60%, “should really accelerate in the fall, when the children return to school,” he said.

We just placed the largest aircraft order in our history (270 planes!). Coming to our narrow-body planes:

International travel is slower to return but next summer, “we could see records on transatlantic flights,” predicted Mr. Kirby, not seeming to worry about the rise of variants of the Covid- 19. United is still focusing for the moment on single-aisle planes, used mainly on domestic flights.

In detail, the company plans to buy from Boeing 50 737 MAX 8 planes as well as 150 examples of the 737 MAX 10, the largest of this family. It also plans to buy Airbus 70 A321neo, the European manufacturer’s “blockbuster” in the single-aisle segment with more than 200 seats. This represents a purchase of 35.38 billion dollars at the theoretical price of the devices, even if the companies still benefit in fact from discounts.

For Scott Hamilton, of the specialized site Leeham News, the scale of the order is a little surprising. It is possible that United Airlines wanted to take advantage of the discounts that Boeing is currently granting to boost its order book after the setbacks of the 737 MAX, he argues. By signing a contract with the European manufacturer, the company may want “to play competition between Airbus and Boeing to better negotiate future deals,” he adds. The company is in any case increasing the list of its purchases to more than 500 devices, of which 40 will be delivered in 2022, 138 in 2023 and more than 350 in 2024 and later.

The arrival of all these planes will allow United to increase the number of seats available on its flights in North America by about 30% by 2026, with a focus on the more lucrative business and business class categories. Choosing larger single aisles also allows United to increase its capacity to airports where it has become difficult to add flights, such as San Francisco. The company, as part of a broader strategy called “United Next”, is simultaneously transforming the interior of its aircraft: all passengers will have a screen in the seat in front of them and a faster Internet, assures United .

The company has also planned larger baggage compartments, which should reduce the anxiety of passengers worried about potentially having to put their suitcase in the hold, as well as the time required for boarding. These changes will also be made by 2025 on all single lanes already in United’s fleet. The replacement of an aging fleet made up of small aircraft by planes that are more energy efficient and fewer in number, since they are bigger, will make it possible to reduce greenhouse gas emissions by 17% to 20% per seat, highlights before United.

The announcement of such an order after a difficult year for the companies does not really surprise Richard Aboulafia, specialist in the aeronautics sector at Teal Group. “The domestic aviation markets are currently recovering fairly quickly, along with fuel prices,” he said; it is therefore the right time to order single-lane systems, which consume less. Especially since it is currently easy to borrow money at very low interest rates, he adds.