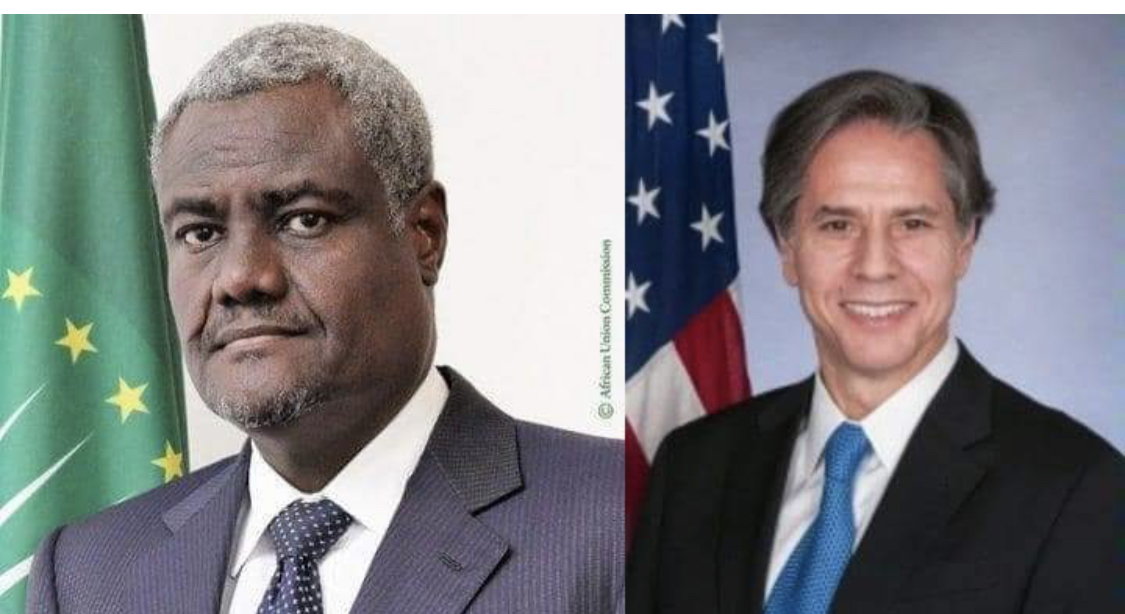 Anthony Blinken, the new US Secretary of State for Foreign Affairs, spoke on the phone with Moussa Faki Mahamat, the chairman of the African Union commission. The courteous exchanges which took place on Friday, January 29, focused on cooperation.

The two discussed how the United States and the African Union should work together to strengthen democratic institutions, promote lasting peace and security on the continent, boost trade and investment between the United States. and Africa and promote health security.

Secretary Blinken congratulated President Moussa Faki Mahamat for the efforts made by the continental organization in the response to the pandemic, welcoming the Centers for Disease Control (CDC) of African countries and the start of exchanges within the framework of the Zone African continental free trade.

The Biden administration is counting in this geopolitical upheaval caused by the health crisis to reorient its African policy. According to the latest geopolitical and geostrategic report of the CIA, Africa will be a strategic issue with its 1.3 billion inhabitants in the short, medium and long term.

The report indicates that after years of rather slow evolution, Africa is now moving very quickly. That said, the American strategists who wrote this report fall into two camps: the Afro-optimists (“who believe that this will be the continent of tomorrow”), and the Afro-pessimists (“for whom the tensions due to poverty will increase ”). The energy sector, and in particular solar electrification, has bright prospects ahead of it and could tip the scales in the right direction.