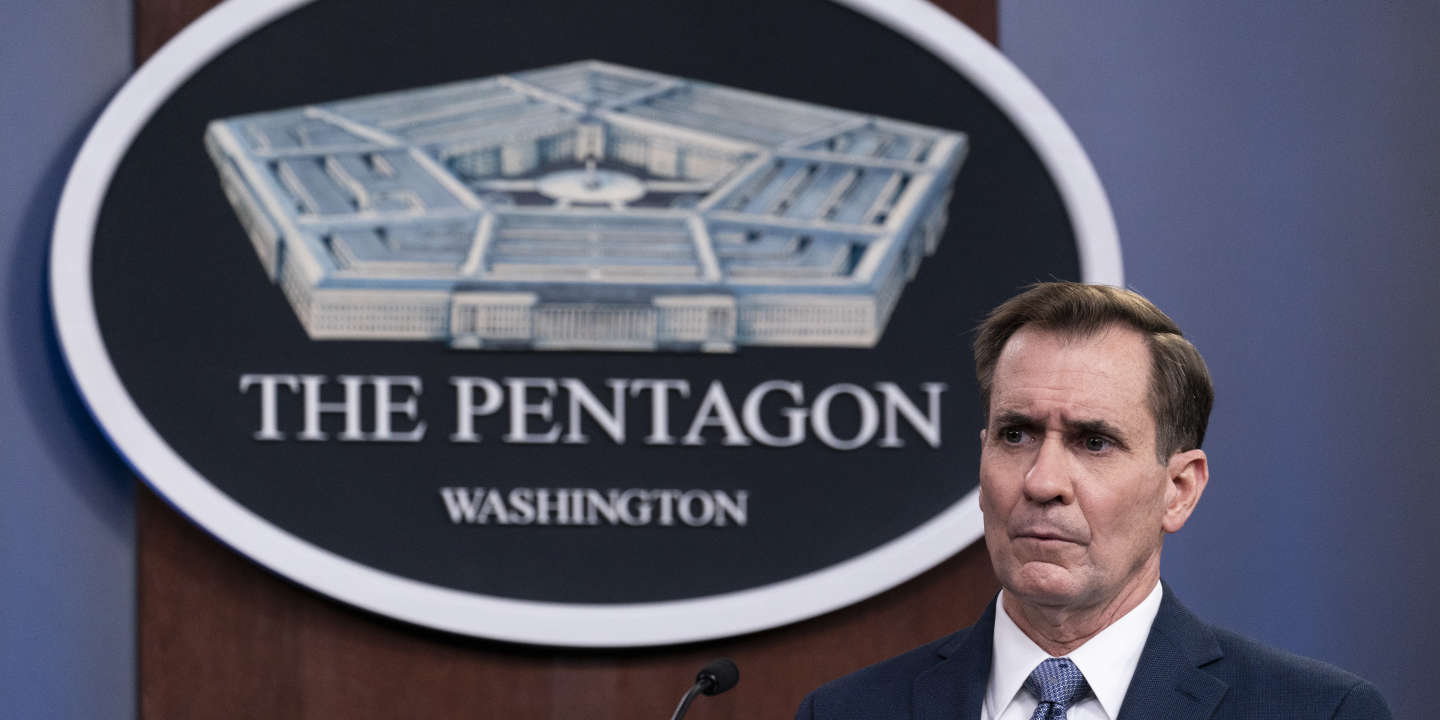 The United States on Thursday February 25 hit infrastructure used by pro-Iranian militias in Syria, the first military operation of the administration of Joe Biden decided in response to recent attacks against Western interests in Iraq.

Qualifying this military operation as “Defensive”Defense Department spokesman John Kirby said strikes had destroyed “Multiple infrastructures located at a border post used by militias supported by Iran, in particular Kataeb Hezbollah”. “The strikes were authorized in response to recent attacks on US and coalition personnel in Iraq, and ongoing threats against such personnel.”, he said.

Three attacks in a week

Three attacks have been blamed on pro-Iranian armed groups in a week, as the United States demands concessions from Tehran before reinstating the agreement from which the United States withdrew in 2018 under Donald’s administration Trump. On Monday, rockets fell near the US embassy in Baghdad. On Saturday, fire targeted the Iraqi air base of Balad, further north, injuring an Iraqi employee of a US company in charge of the maintenance of F-16.

Article reserved for our subscribers Read also Strike on US base in Iraq, first message from pro-Iranian Shiite militias to Biden administration

On February 15, rockets hit a military base hosting foreign coalition troops at Erbil airport (north). Two people were killed, including a foreign civilian contractor working with the coalition. According to US officials, the modus operandi is the same as for the dozens of attacks against Western interests between late 2019 and late 2020.

“It’s the same style of attack and intelligence reports show others will follow.”, told Agence France-Presse (AFP) an American official on condition of anonymity. “This proportionate military response has been carried out in parallel with diplomatic measures, including consultations with coalition partners” anti-jihadist in Iraq and Syria, underlined Mr. Kirby.

See Also:  And now, how to put pressure on Alexander Lukashenko?

“The operation sends a clear message: President Biden will protect US and coalition forces”, he concluded. “At the same time, we have acted in a calculated way, in order to calm the situation in eastern Syria and in Iraq”.