We will have to wait until we know the weather better to decide, on Saturday morning, whether the first manned SpaceX flight can start.

The decision to launch or not the first manned flight of the American company SpaceX on Saturday afternoon will be taken the same morning, after observing the weather, announced on Friday the NASA boss.

Fear of lightning, the first attempt to launch the Crew Dragon capsule to the International Space Station (ISS) with two astronauts on board was canceled on Wednesday, just 17 minutes before scheduled takeoff time.

“No weather decision has yet been made on Saturday’s test flight of SpaceX’s Crew Dragon spacecraft. We will reassess the situation tomorrow morning, ”tweeted NASA chief Jim Bridenstine.

SpaceX’s Falcon 9 rocket takes off, with the Crew Dragon capsule at its summit,
is theoretically scheduled for Saturday at 3:22 p.m. (9:22 p.m. Swiss) from the Kennedy Center, from where the astronauts who walked on the Moon in the 1960s and 1970s took off. The two astronauts are Bob Behnken and Doug Hurley.

Earlier on Friday, NASA said the probability of a launch is 50%. The weather forecast is for the time of the storm. The next launch window would be Sunday at 3:00 p.m. (9:00 p.m. Swiss). The flight was maintained despite the Covid-19 pandemic.

Tourists and space enthusiasts took to the beaches of Florida’s coastline, including the famous Cocoa Beach, on Wednesday to witness the first launch attempt.

On Wednesday, Donald Trump came to witness in person what NASA calls the dawn of a new space era, where the United States entrusts the transportation of its astronauts to the private sector, and at the same time regains access to the space they had lost in 2011 with the end of the space shuttles. The President has said he will return on Saturday.

Edwin Luna, branded “current” for using his wife’s thong as a mouthpiece 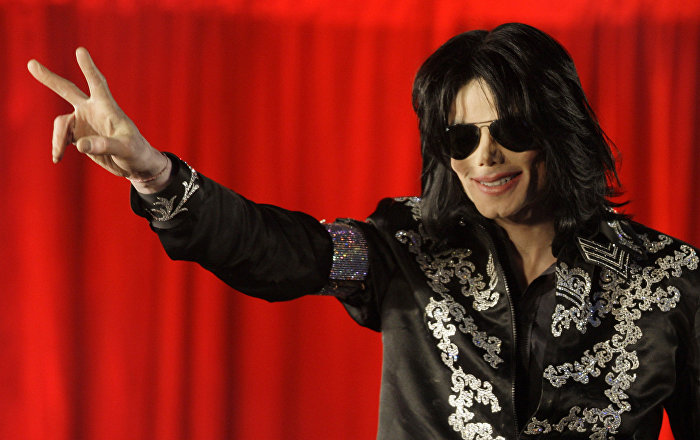 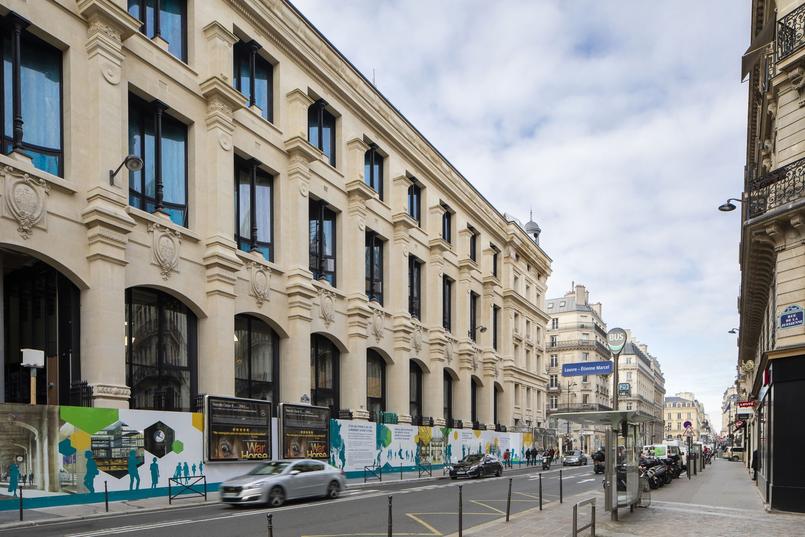