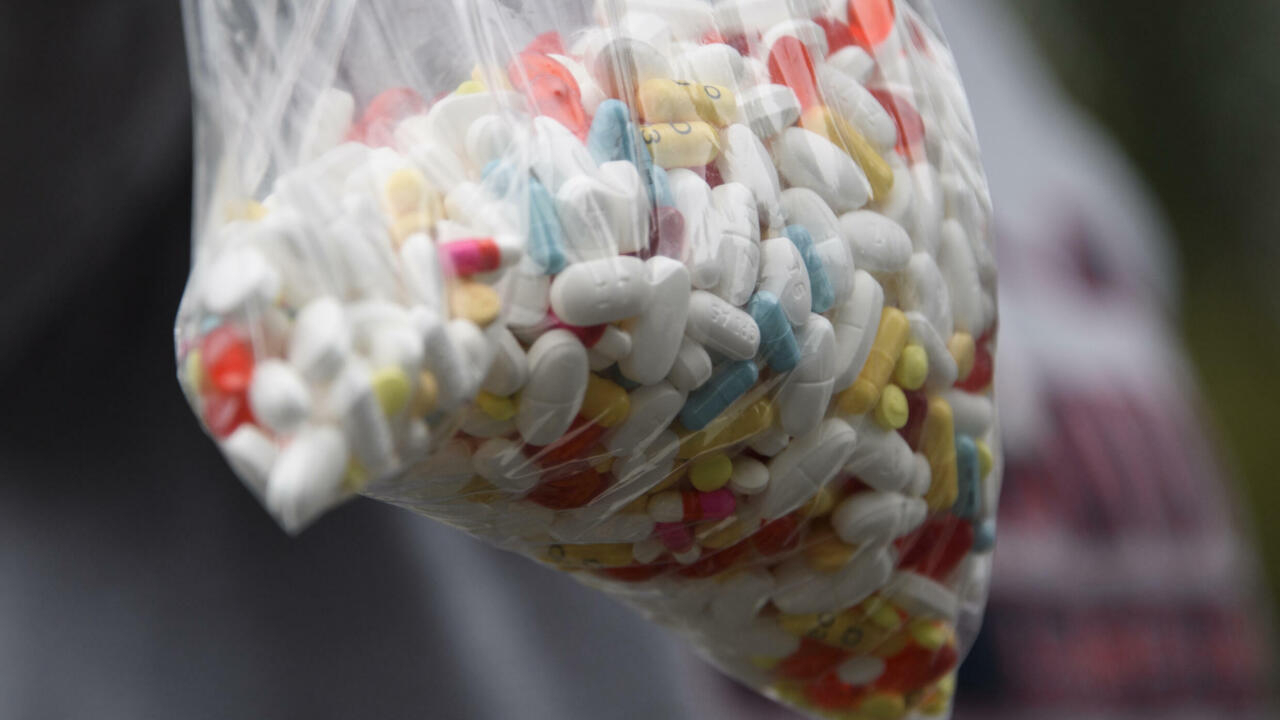 Producers, distributors and sellers of opiates met on Tuesday for the first time before a jury to answer for their responsibility for the devastation caused by these pain-relieving drugs, at the origin of more than 500,000 overdoses in 20 years in the States -United.

“This dossier is about a subject: corporate greed”. Thus begins the complaint at the origin of this extraordinary lawsuit before the justice of the State of New York.

It was filed in 2017 by several counties in this state, which say they have spent “astronomical sums” to deal with “the opiate epidemic”, and which have since been joined by other communities.

They originally targeted all players in the chain, but the Purdue Pharma laboratory, at the heart of the crisis, placed itself under bankruptcy protection in 2019.

Other companies have concluded agreements in extremis with the justice system to avoid appearing. The Johnson and Johnson laboratory thus agreed on Sunday to pay $ 230 million and to stop the production and sale of these substances.

The lawsuit ultimately pits 70 public entities against eight industry giants, including the pharmaceutical group Teva, the distributor Cardinal Health and the Walgreens pharmacies.

They will have to justify the marketing strategies adopted at the end of the 1990s and which, according to the complainants, encouraged doctors to prescribe these pain-relieving drugs despite their highly addictive nature.

“The producers misled doctors and patients by ensuring that the risk of addiction was rare,” said Jayne Conroy, who represents Suffolk County, at the opening. “I want you to think of Pinocchio, his elongated nose, when you hear their lies,” she added to the jurors.

“Their priority was not whether the drugs were dangerous but the money they could earn,” said Hunter Shkolnik, for Nassau County, lamenting that the painkillers have created “a circle of pain. ‘addiction”.

Having become addicted, many users increased their use and eventually switched to illicit drugs such as heroin and fentanyl, a very potent synthetic opioid.

The defendants retort that these drugs had been approved by the regulatory authorities and that their activities were subject to controls.

Such arguments have been made in other jurisdictions. But this is the first time that a jury, made up of six incumbents and six alternates, has been set up to decide. And few cases bring together so many actors, all surrounded by a large number of lawyers.

For lack of a sufficiently large courtroom, the New York justice system is also organizing the trial in the auditorium of a university, in Central Islip on Long Island. Hearings are expected to last a minimum of six to eight weeks.