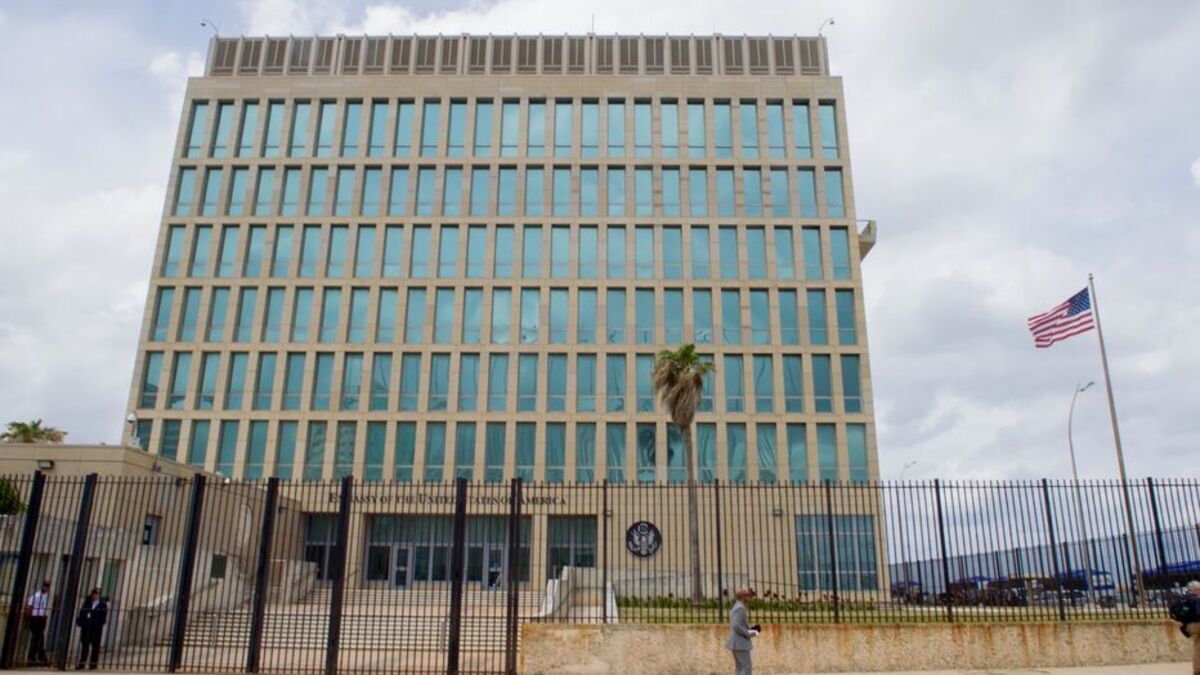 Where does the “Havana syndrome” come from? This mysterious illness that causes anxiety, nausea or dizziness seems to have struck dozens of American diplomats around the world for years, without an explanation being able to be determined. Seizing on the subject, the CIA concluded that this syndrome, sometimes compared to “acoustic attacks” attributed by some to Russia, was not a priori attributable to an attack by a foreign power, according to information from the New York Times Wednesday.

The New York Times and NBC cite preliminary CIA findings on incidents that first occurred among diplomats in 2016 in the Cuban capital. That year, American and Canadian diplomats complaining of severe headaches and nausea.

“In hundreds of cases, the agency found plausible and alternative explanations” to a foreign operation, according to sources cited by NBC. But the investigation of the CIA continues concerning about twenty cases which remain unexplained. “The interim report was not a final conclusion of the Biden administration or the entire intelligence community,” NBC said, citing US officials.

A victims’ group quoted by The New York Times said the CIA’s findings “cannot and should not be the final word on the matter.” “Although we have reached important intermediate conclusions, we are not finished,” tried to reassure William J. Burns, the director of the CIA, quoted by the New York Times. “We will continue to investigate these incidents,” he said.

US Secretary of State Antony Blinken pledged in November 2021 to “shed light” on the “Havana Syndrome”, appointing two senior diplomats on this file. These “abnormal health incidents”, as they are called in the administrative jargon, are characterized by severe migraines, dizziness or nausea. Brain damage has even been diagnosed.

Since its appearance in Havana, cases have successively been reported in China, Germany, Australia, Russia, Austria and even in Washington. The State Department refuses to provide an estimate of the number of people affected, the figure of 200 is mentioned.

From the start, US authorities have wavered, with some officials downplaying symptoms sometimes attributed to stress, others privately discussing possible radio wave attacks and suspecting countries like Russia. But this thesis is also questioned by some scientists, who consider a common cause unlikely for all the reported cases.