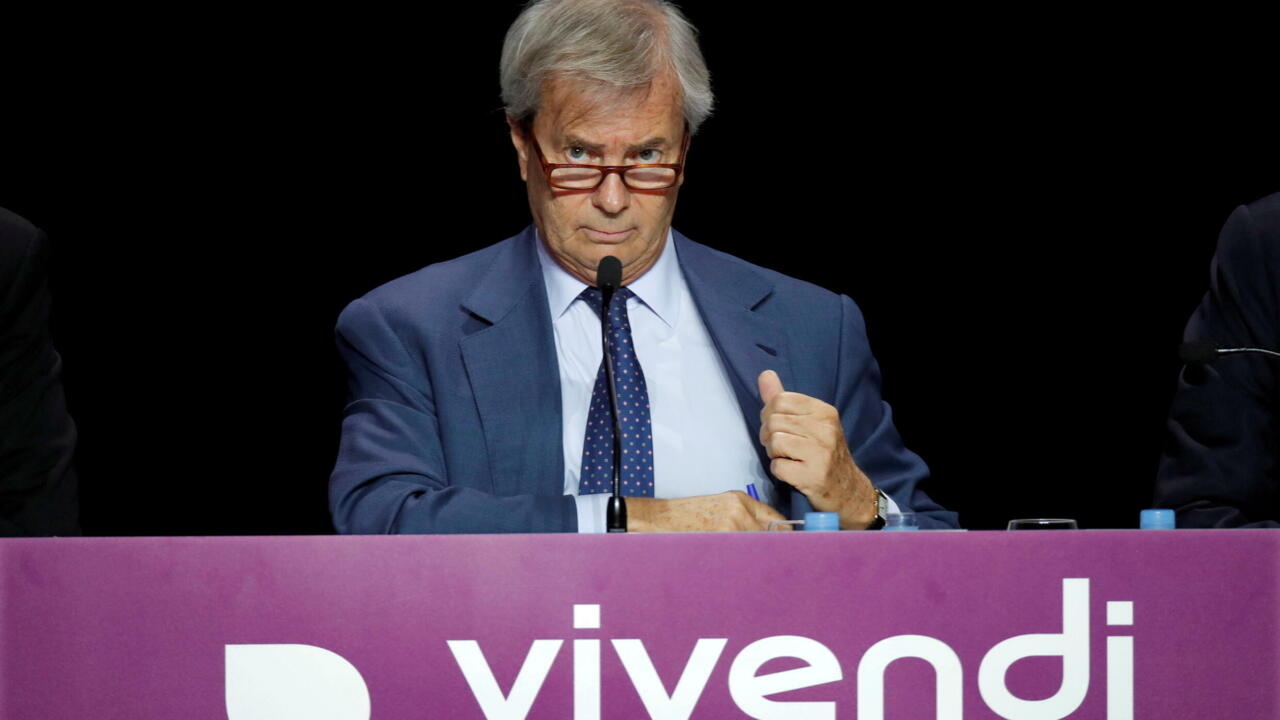 Vincent Bolloré is continuing the transformation of Vivendi, of which he is the majority shareholder. This Tuesday morning, Universal Music Group (UMG) goes public in Amsterdam with a valuation of around 33.5 billion euros. The powerful major of the world number 1 music industry, a subsidiary of Vivendi, is doing well.

Vivendi trades the flourishing music business for publishing and the media. After the announcement of a OPA on the Lagardère group, Vivendi sells Universal Music. But this IPO this Tuesday in Amsterdam has another objective: it allows the majority shareholder of Vivendi, Vincent Bolloré to achieve a major financial blow.

By distributing 60% of the musical major to its shareholders, Vincent Bolloré also serves himself by recovering 18% of the shares, or about 6 billion euros.

The Asian consortium Tencent buys 20% but Vivendi remains a 10% shareholder, because Universal Music is a very interesting financial windfall. It has artists such as Paul McCartney, Elton John, Justin Bieber and Lady Gaga in its catalog. In 2020, she also offered the rights to Bob Dylan’s entire catalog of songs, one of the most important acquisitions in the history of music.

The boom in online music streaming and listening in recent years has filled the tills. The turnover is constantly increasing until generating in 2020, 7.4 billion euros in turnover, or 46% of the group’s income. Between the indestructible standards of certain artists and the new talents on which Universal Music relies a lot, the years of crises for the world number 1 in music are now far behind.