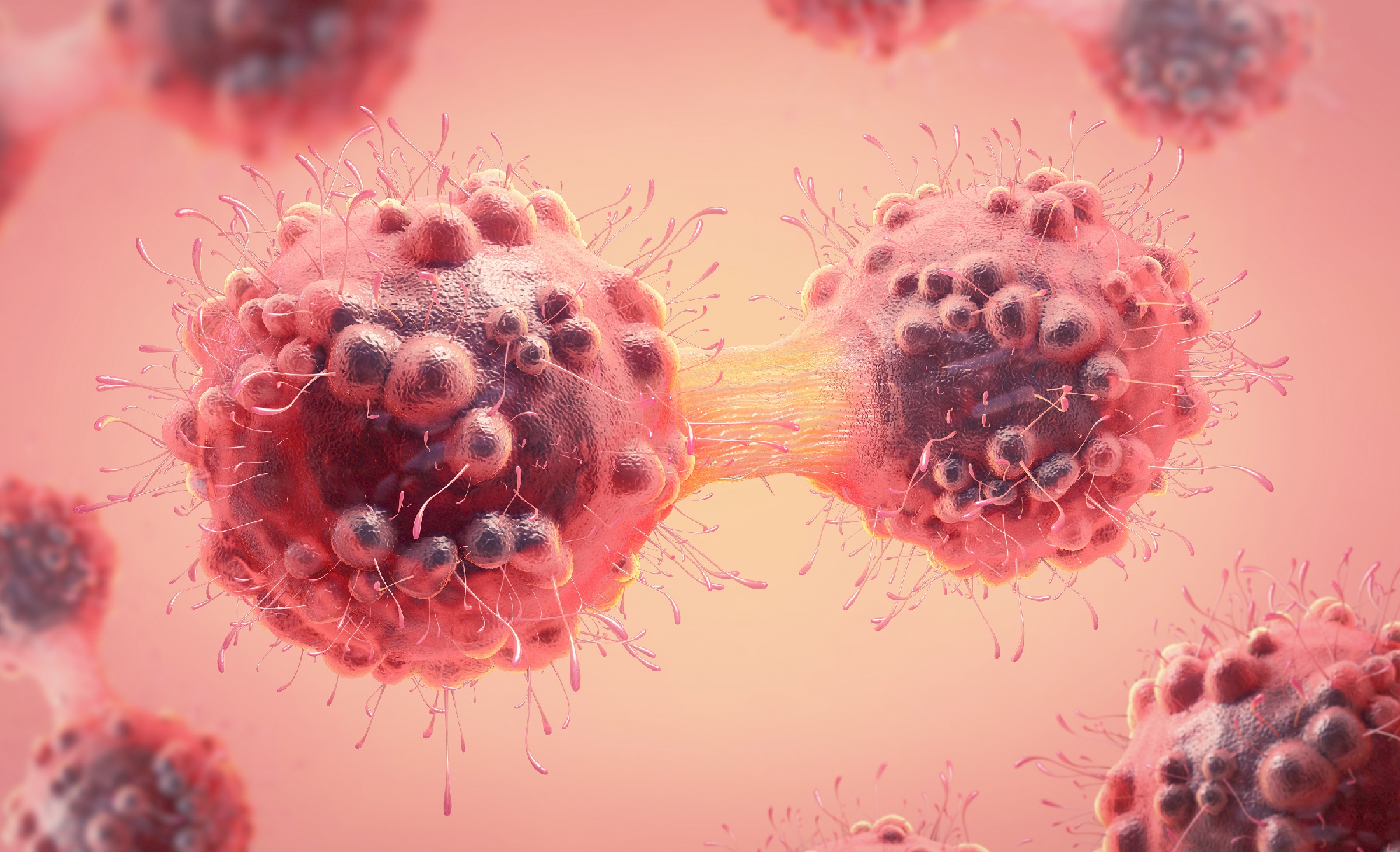 A drug that works equally against all types of cancer would be a kind of “holy grail” in cancer research. An international research group has now come one step closer to this goal. The researchers identified a weak point that almost all cancers seem to share.

An international research team under the direction of the Technical University of Kaiserslautern (TUK) reports on a universal weak point that can be found in almost all cancer cells. This “Achilles heel” could be used to develop a drug that works regardless of the underlying cancer. The research results were recently published in the renowned specialist journal “Nature” presents.

The focus is on a specific protein that cancer cells need for cell division. As the researchers from Germany, Israel, Italy and the USA showed, most of the cancer cells die when the production of the protein is blocked. More than 90 percent of all known tumor types are dependent on this mechanism. The working group sees this as a promising starting point for universal cancer treatment against most types of cancer.

While it was previously assumed that the increased number of chromosomes in aneuploid cancer cells was a side effect in the development of cancer, there has been increasing evidence in cancer research over the past 15 years that this effect could be one of the driving forces behind cancer. The different number of chromosomes is also a common feature of most cancer cells, regardless of the type of cancer and where tumors develop in the body.

A protein as a common weak point of all cancer cells

Storchová’s team carried out extensive experiments with around 1,000 cell lines from cancer victims as well as model cancer cells grown in the laboratory. In the course of the investigation, a protein called KIF18A emerged, which is essential for all aneuploid cancer cells. The protein is mandatory for cancer cells to undergo an important process of cell division (mitosis), known as chromosome segregation.

If errors occur in healthy cells during this process, such as the presence of too many chromosomes, cell division is delayed until the errors are corrected. However, aneuploid cancer cells continue to divide despite any errors. The researchers found that cancer cells are more likely to die during cell division when the KIF18A protein is blocked.

What is the function of the protein KIF18A?

According to the research team, KIF18A is one of the so-called kinesin motor proteins. These proteins bind to the spindle apparatus that is created during cell division and regulates the division process. This process enables a correct division of the chromosomes. What exactly does KIF18A do in cancer cells is still unclear in detail. The researchers suspect that the protein helps the dividing cancer cell to accommodate the excess chromosomes. This is also reflected in a deviating form of the spindle apparatus.

“At the moment there are no inhibitors that block KIF18A in human cells,” explains Storchová. First of all, the underlying mechanism must be better understood in order to subsequently develop a molecule that attacks KIF18A itself or the processes associated with it. These are goals in future studies. (vb)