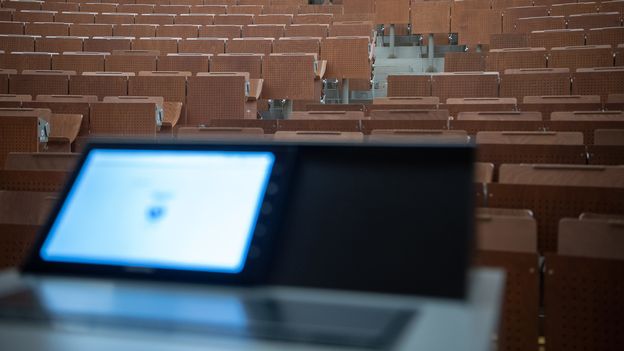 – Most Swiss universities are planning to return to school in September with only 30 to 50% of students on site. Of the 150,000 students in Switzerland, several tens of thousands should therefore follow distance education.

– Almost stopped for weeks because of the health crisis, Geneva and Zurich airports are preparing for the gradual return of a greater number of flights from June. This restart will be framed by protective measures on the ground and in the air.

– Gatherings of up to 30 people will be authorized from Saturday and the reopening of cinemas, theaters, zoos, ski lifts, campsites, swimming pools and post-compulsory schools will follow on June 6. From the same date, the limitation of groups to four people in restaurants will be lifted.

– From June 8, private and public demonstrations of up to 300 people will be allowed again, with protection plans. This concerns family reunions, salons, concerts, but also political and civil society gatherings.

– Switzerland has registered twenty additional cases of coronavirus in 24 hours, announced Thursday the Federal Office of Public Health. The country now has 30,796 laboratory-confirmed cases. Among the 385,822 tests carried out, 10% were positive. The incidence amounts to 359 cases per 100,000 inhabitants.

Monitoring provided by the multimedia editorial staff of RTSinfo