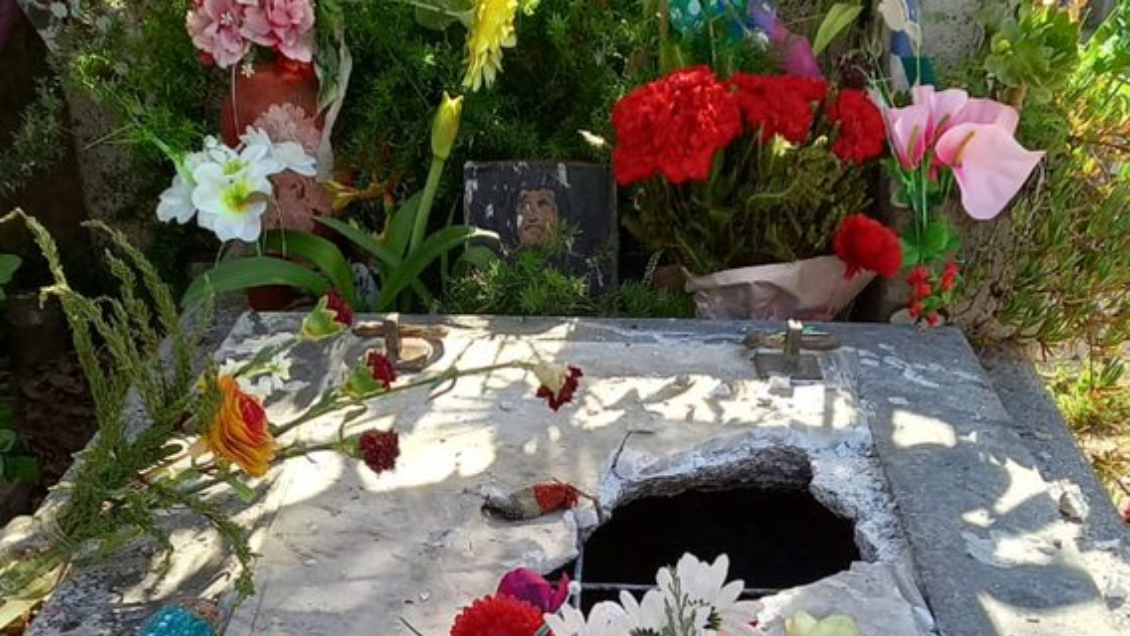 This Tuesday. and right in the his birthday, a group of unknown people vandalized the tomb of singer-songwriter Víctor Jara.

The mayor of Recoleta, Daniel Jadue, denounced the situation on his social networks, claiming to repudiate “these hateful actions that only those who deny the human rights violations of yesterday and today are harbored.”

According to his photograph, also shared by the account of the General Cemetery, it can be seen that the headstone that covers the grave was partially destroyed.

This it’s not the first time that vandalize the place where the musician’s remains rest: at the beginning of 2020 a group of strangers made scratches contrary to the social outbreak of October 2019.

The criminal action takes place on the day of the 89th birthday of Jara, a fundamental figure in Chilean music and a victim of the military dictatorship.