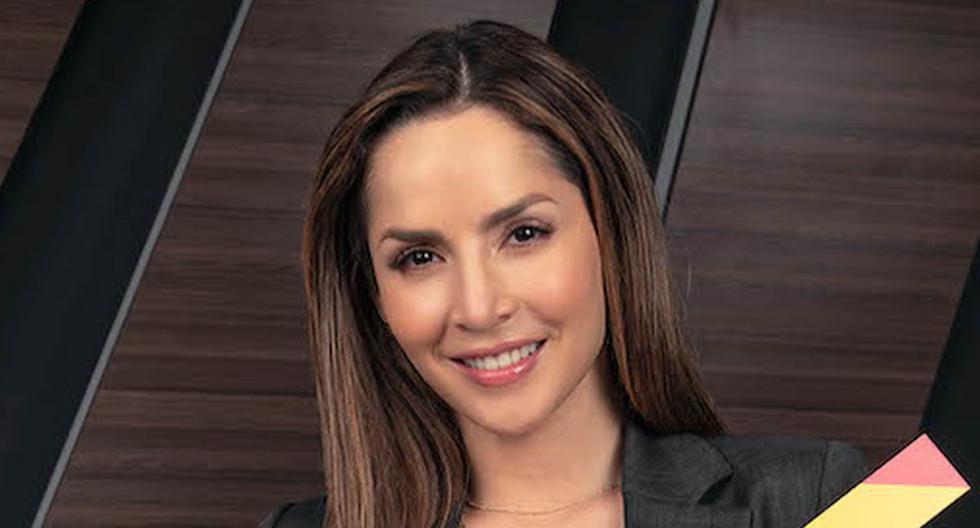 What happened to the soap opera?Till money do us part”? romantic comedy, starring Carmen Villalobos and Sebastian Martinez, has not achieved the audience figures expected for Telemundo’s demanding Prime Time, which chose to change its time slot in just two weeks. His case is not unique, do you know what other cliffhangers were removed in Telemundo and Univision for not being successful?

MORE INFORMATION: This was the long-awaited reunion of Carmen Villalobos and Gregorio Pernía in “Until silver separates us”

The story of Alejandra Maldonado (Carmen Villalobos) and Rafael Méndez (Sebastián Martínez), two people from opposite worlds who star in an unconventional romance, has failed to capture the Hispanic audience, despite the expectation it had generated.

The production premiered on May 10, 2022, simultaneously on RCN Televisión and Telemundo, but on 2May 3 ceased to be part of Telemundo’s stellar programming. In this way, the production suffered the same fate as other Mexican, Colombian and Turkish melodramas that, due to their low audience, were changed to a different schedule, channel or canceled.

MORE INFORMATION: Why did Sebastián Martínez almost reject the leading role in “Until silver separates us”?

WHAT WERE THE TELENOVELAS THAT TELEMUNDO AND UNIVISION TAKEN OUT OF THEIR PRIME TIME?

Here are the soap operas that could not be sustained in the prime time of the US networks Telemundo and Univision.

“Until money do us part”

The romantic comedy starring Carmen Villalobos and Sebastián Martínez averaged 753 thousand viewers during its premiere, which represents a loss of half a million viewers compared to the end of the Turkish drama “Hercai: love and revenge”, which got 1,252,000 viewers. Then it fell to 600,000 viewers, which is less than half of what the Ottoman production achieved. For this reason, Telemundo has decided to lower its schedule from 9:00 PM to 1:00 PM.

The youth telenovela from the producer of Rebel, Pedro Damian premiered on October 14, 2018 on Univisión, but only managed to stay one week in the Hispanic network’s prime time. Starting on the 22nd, the story went on to air at 1 pm ET, and a few months later it was taken off the air.

MORE INFORMATION: Who is who in “Until money do us part”?

“Doña Flor and her two husbands”

The story, starring Ana Serradilla, Joaquín Ferreira and Sergio Mur, failed to last more than a week in the primetime Univision time slot. It premiered on the right foot on April 15, 2019, but quickly fizzled out. So he went down to the schedule of one in the afternoon (Eastern time of the United States), which generated discomfort in his followers.

“Relatives to the force“, the fierce melodrama by Guy Ecker and Bárbara de Regil, landed in prime time on Hispanic television on October 26, 2021, but failed to sustain. It happened at noon and its privileged slot on the grill was given to the Turkish soap opera “Hercai: love and revenge”. which was a complete success.

“A house for blue”

The Turkish drama starring child star Beren Gokyildiz premiered on Sunday, September 12, 2021 on Telemundo. However, the numbers were not as expected and it only lasted four weeks in prime time. It happened to be seen from Monday to Friday at 10:00 AMright after the morning show “Hoy Día”.

Telemundo’s superseries, starring Mexican actor Francisco Angelini and María Elisa, was pulled from prime time after failing to meet the network’s expectations in terms of audience. It premiered on January 30, 2019, but only lasted a month in Telemundo’s primetime. His numbers were below 800 thousand viewers; while its most direct competition, the Univision telenovela “Amar a muerte”, exceeds one and a half million.

The story starring Barbara of Regil premiered on June 27, 2017 at 10:00 PM ET on Univision, replacing “La Piloto”. A month later, the fiction was transferred to UniMas, Univision’s sister network, because it failed to overcome the barrier of one million total viewers, when the usual thing at that time is that there are around two million viewers.

Requirements to install WhatsApp Plus APK on Android