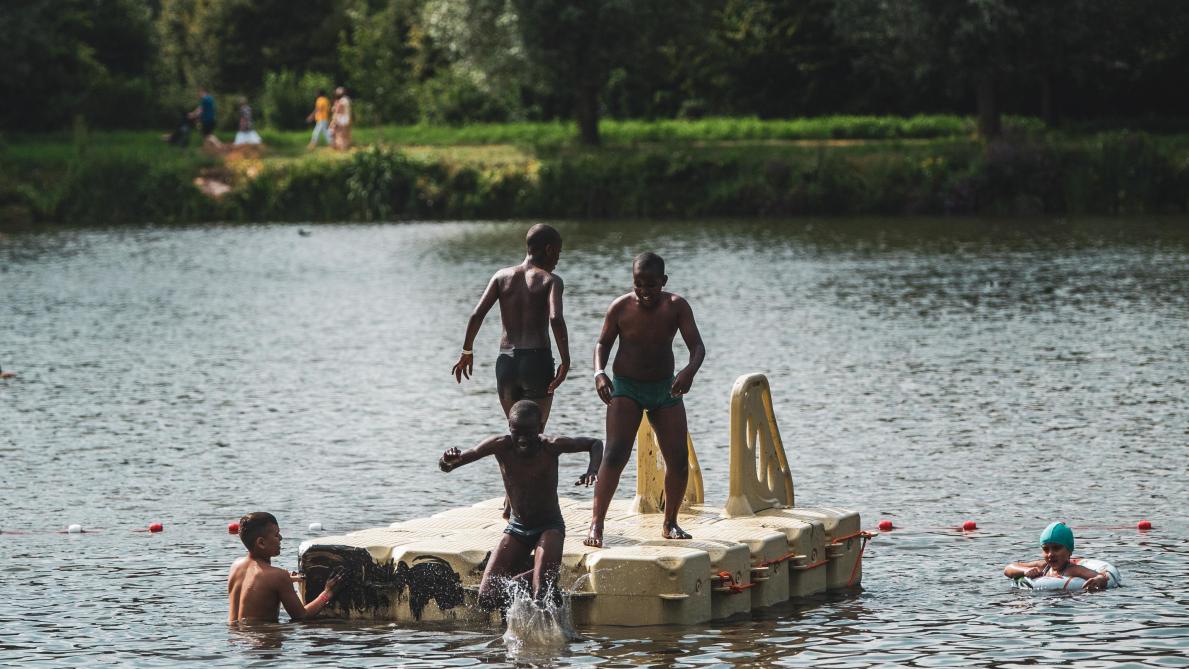 Here is the weather forecast that we can expect over the next few days.

JOn Thursday, after the gray weather dissipates over the west of the country, the weather will become sunny with gradual formation of cumuliform clouds in the interior. The weather will remain dry, except for a local downpour, with highs of 19 or 20 degrees on the coast at 26 or 27 degrees in the center. The wind will be light to sometimes moderate from variable direction or from westerly to northwesterly inland; on the coast, it will be moderate in the south-west then west-north-west sector.

Thursday evening, a local downpour will not be excluded. Then the weather will be dry everywhere, with a little to partly cloudy sky.

Friday, low clouds could affect the coastal region. During the day, the weather will become sunny at the coast, while a few cloudy fields will form in the interior; they could give rise to a local downpour in the south of the Ardennes or in Belgian Lorraine. The maximums will be between 20 or 21 degrees at the coast as well as on the summits of the Ardennes, and 26 or 27 degrees in Campine. The wind will be moderate, and at the coast often quite strong, from west-southwest to west-northwest.

Saturday, a new high pressure ridge will approach our regions from the west. We first expect a few more cloudy fields in the interior (especially in the south of the country), but the sun will prevail from the northwest in the afternoon. Following an intrusion of slightly cooler air from the North Sea, temperatures will drop slightly with maximums of 18 or 19 degrees in Hautes-Fagnes as well as on the coast, to 23 or 24 degrees in Campine. The wind will generally be moderate from the north to northwest.

Sunday, the high pressure ridge will focus on our regions. The weather will be sunny with highs of 18 to 22 degrees in the Ardennes, 22 to 24 degrees in the coastal region, and 24 to 27 degrees elsewhere. The wind will be light to sometimes moderate, varying in direction or from a northerly to northeastern sector.

Monday, dry and sunny weather will continue and it will be hotter with maximums of 22 or 23 degrees on the heights of the Ardennes at 28 or even 29 degrees in the center of the country. The wind will initially be weak of variable direction; in the course of the afternoon or at the end of the day, it will become moderate and will establish itself in the northern sector, following the approach of a new anticyclone from the west.

Mardi, a high pressure cell should be located over the North Sea. The weather will remain generally sunny with the possibility of some cloudy fields in places. The maxima will be between 22 and 27 degrees depending on the exact position of the high pressure system. The wind will be light to moderate from the northeast.

Wednesday, the high pressure will shift towards Poland, placing us in warmer south-eastern currents; the maxima could approach or even locally exceed 30 degrees. The sun will still be present in the morning but, during or at the end of the day, the increasing instability could already lead to the development of localized thunderstorms.

Find the weather forecast for your region on www.lesoir.be/meteo