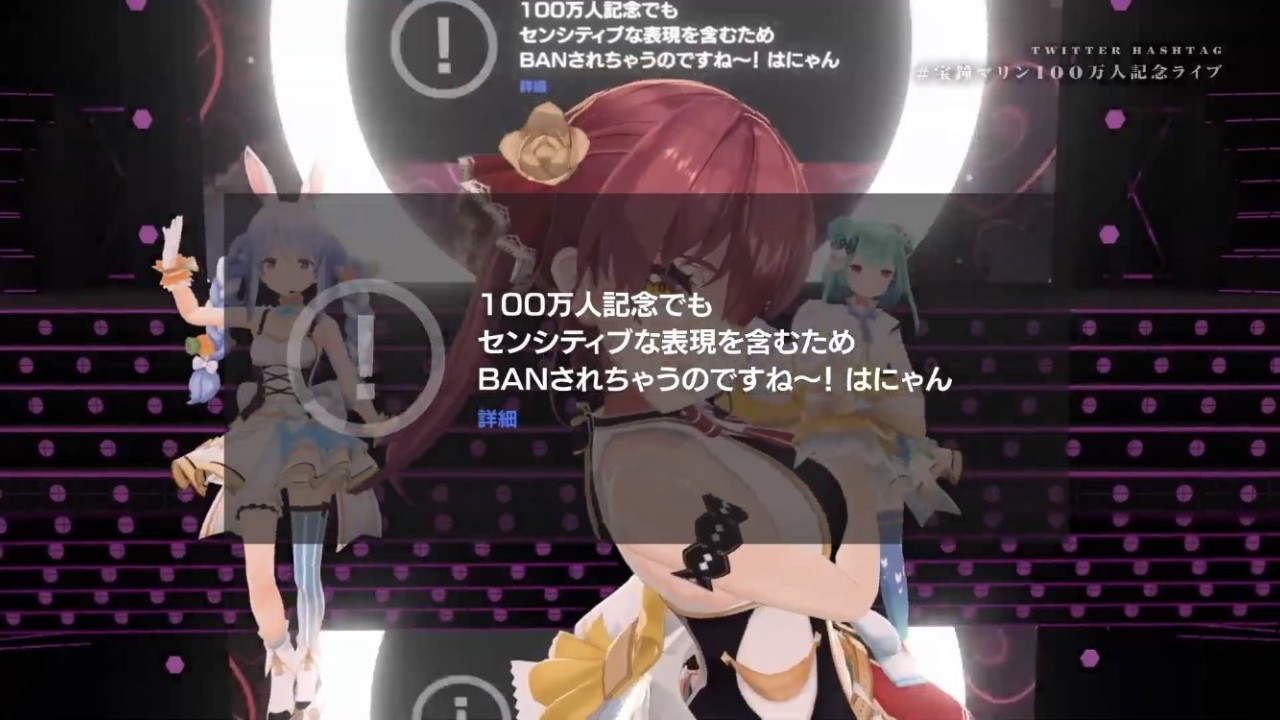 It was confirmed shortly earlier that Bao Zhong Ma Lin’s YouTube channel was restored again. Although the reason for the wrong BAN of the channel is still unclear, this time the YouTube official team intervened in the investigation and lifted the blockade. Many fans who care about the captain do not need to worry for the time being.

We are pleased to inform you that the channel has been restored. We apologize for the inconvenience this time.

Just a while ago, a 3D concert with a million subscriptions was held, and the popular hololive Vtuber “Houshou Marine” (宝钟マリン｜Houshou Marine), which has 1.42 million YouTube subscriptions, found its channel on YouTube again this afternoon (8). The blockade and suspension immediately triggered discussions on Twitter “#Captain BAN”, “#BringMarineBack“The trend is hotly discussed.

Go nowBao Zhong Malin Personal Channel, You will find that all content has disappeared, only YouTube’s suspension termination instructions appear.

Of course, this is not the first time that the captain has been banned by YouTube. In November last year, he was blocked during a live game broadcast. The reason for the blocking is still inexplicable. After all, there are many unsuitable definitions in the YouTube community specifications. Content (such as hate or pornography), but its vague definition and blocking judgments still cause a lot of controversy.

So far, Cover and the captain have not responded to the status quo. However, many hololive members including Takanashi Kiara (小鸟游キアラ), the first-period student of the hololive EN English group, have all had records of being banned by YouTube. Fortunately, there are all restored channels in the end. Fans who care about the captain may wish to wait patiently for further news.