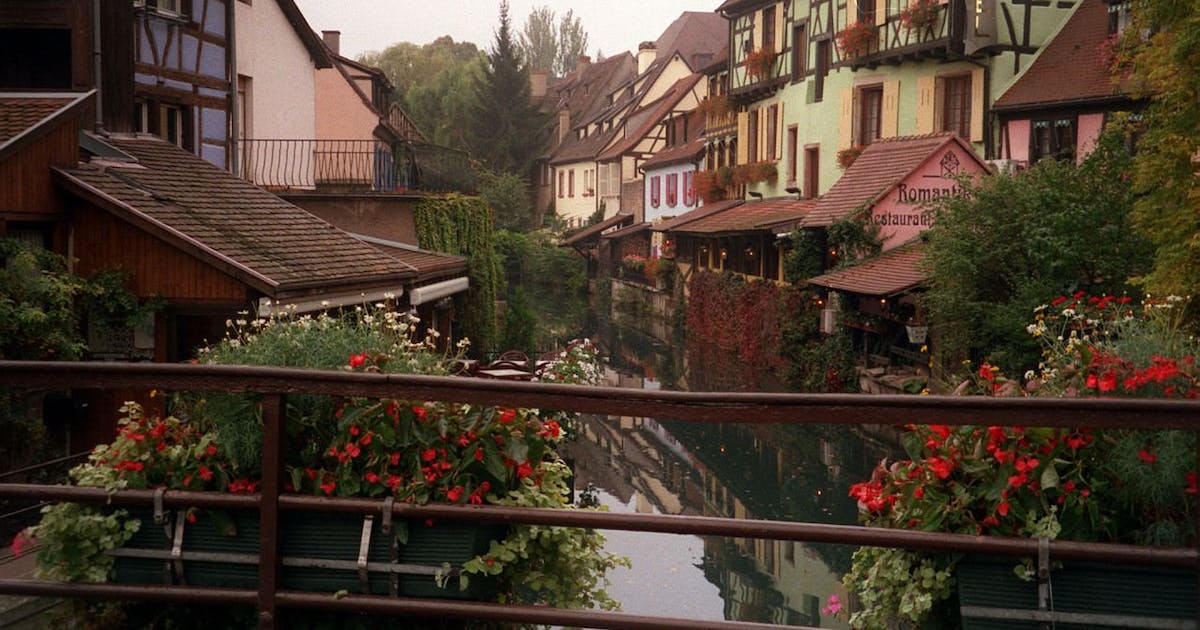 Faced with watering bans linked to the drought, the mayor of the very touristy city of Colmar on Thursday encouraged the population and restaurateurs to water the planters and flower beds in public spaces themselves, even if it means resorting to “decanter funds “, a” means citizen to answer the absurdity administrative “.

“I invite Colmar residents and in particular restaurateurs to pour all unpolluted recovery water (water from ice buckets, carafe bottoms, water from washing vegetables, for example) into the nearest planters and flower beds” , wrote Eric Straumann (LR) in a post published on his Facebook account.

Since last year, the city has had the “Fleur d’Or” label, a distinction rewarding less than a dozen municipalities in France, for the high quality of their flowers. But Colmar is also one of the municipalities concerned by the decree issued by the prefect of Haut-Rhin Louis Laugier on August 3 to limit water consumption in the department, to which the city had to comply.

Last week, the first magistrate tried to obtain a derogation from the prefecture to continue to water its more than 300 planters and not to compromise “investments in labor and plants” and in defense of a ” economic sector already affected by the Covid crisis”.

But the “meeting of the water resources committee which was held this (Thursday) morning did not make it possible to move forward on the subject”, affirmed Eric Straumann in his message on social networks. Denouncing “the absurdity of the regulations”, the mayor cited the example of a municipality bordering Colmar, supplied “by the same well” and where watering remains permitted.

“I remind you that flowers also contribute to an ecosystem and to the presence of bees,” also argued Mr. Straumann, referring to the progress made in recent years in terms of water-efficient irrigation. “We need 15 cubic meters of water a day, that’s nothing for a city of 70,000 inhabitants,” he said.

Contacted by AFP, the Haut-Rhin prefecture indicated that it was not able to confirm this information immediately.