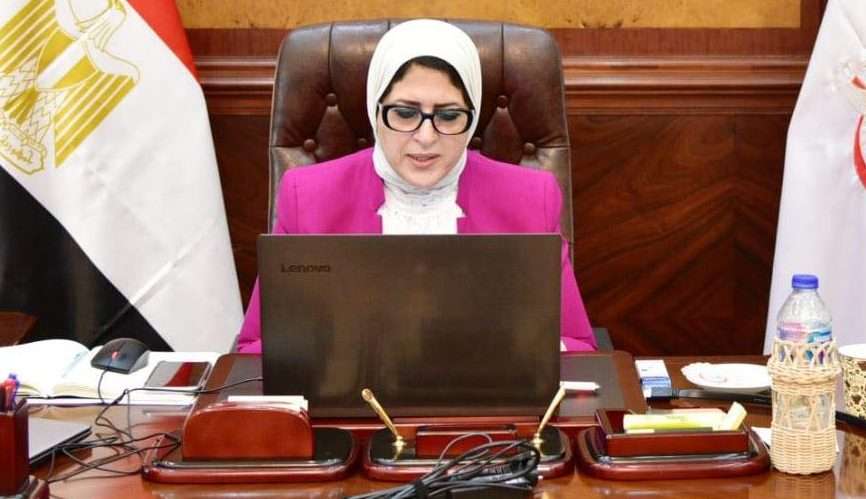 The Ministry of Health and Population announced, on Friday, that 778 people recovered from the Corona virus have been discharged from hospitals, after receiving the necessary medical care and completing their recovery according to the guidelines of the World Health Organization, bringing the total of those recovering from the virus to 190,254 cases to date.

Khaled Mujahid, Assistant Minister of Health and Population for Information and Awareness, and the official spokesperson for the ministry, stated that 1133 new cases were recorded, whose laboratory analyzes positive for the virus had been recorded, as part of the necessary surveillance, investigation and examination procedures conducted by the ministry according to the guidelines of the World Health Organization, pointing to the death of 46 new cases. .

Mujahid said that according to the recommendations of the World Health Organization issued on May 27, 2020, the disappearance of symptoms for a period of 10 days from infection is an indication of the patient’s recovery from the Corona virus.

Mujahid stated that the total number that was registered in Egypt with the new Corona virus until Friday, is 259540, including 190,254 cases that have been cured, and 14950 deaths.