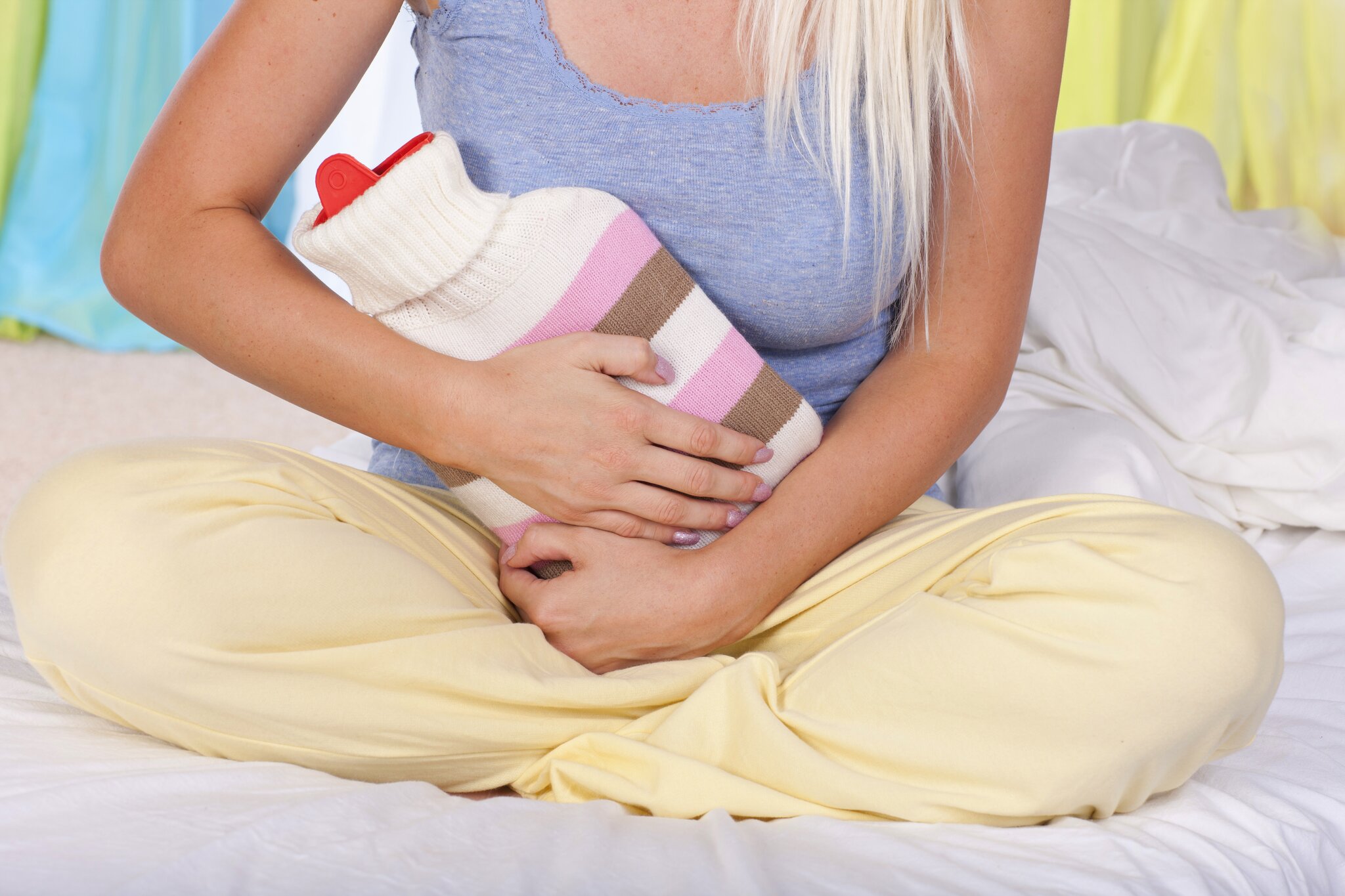 Urinary tract infectionkidney stones, bladder cancer: In his MeinMed webinar, Harun Fajkovic from MedUni Vienna’s Department of Urology spoke about the latest findings in gender medicine when it comes to urological diseases.

AUSTRIA. Urinary tract infections are much more common in women than in men. This is mainly due to the shorter ureter and proximity to the vaginal-anal region in the female anatomy. As a result, bacteria can rise much faster into the urinary bladder in women and cause an infection. In most cases, urinary tract infections in women can be treated well. If they occur more than 4 to 6 times a year, this is referred to as a chronic course. “In such a case, antibiotic prophylaxis should be considered,” says Fajkovic. Antibiotics are taken either daily or immediately before sexual intercourse.
In men, on the other hand, a urinary tract infection is generally classified as complicated and a precise investigation of the urogenital tract should always be carried out in order to rule out malignant diseases. The main risk factor in men is prostate enlargement in old age, which is usually associated with residual urine in the bladder, where bacteria can multiply more easily.
The recommendation to drink enough (at least two liters a day) applies to both sexes, and there are also no studies in therapy (antibiotics, immunotherapy, instillation therapy) that point to gender differences.

Base carcinoma is three to four times more common in men than in women. The risk at bladder cancer to fall ill is even six to seven times higher in men. Women fall ill much less often, very often later than men, but the prognosis for female patients with bladder cancer is worse. “This is most likely related to the fact that women’s bladder walls are thinner, they have less muscle mass and therefore have to be more careful in removing tissue during an operation, which could result in tumor cells being left behind, which in turn can cause the tumor to grow again can,” says Fajkovics. However, precise data on this is still lacking.

Stay with that MeinMed-Newsletter Up to date! Receive the latest health information or event and webinar dates in your e-mail inbox.