For several decades, the United States and Germany managed to decipher crucial information from many countries thanks to the Swiss crypto company Crypto Ag, which was secretly under their control. A revelation which could in particular tarnish the reputation of the country of origin of the company.

From 1952 to 2018, more than 120 countries had full confidence in the company Crypto AG for its encryption equipment, in order to secure the transmission of confidential information. The success of the company, which quickly became the world’s first in cryptography, began to attract the attention of the American secret services.

Quickly understanding the advantages that they could derive from the technology of a company that sells its devices like hotcakes in the world, especially in the middle of the cold war (the USSR and China had not called upon their services ), the NSA wanted to finance Crypto AG from 1960, and thus develop systems itself that only it would be able to decipher.

In 1967, the BND (a German secret service) also became interested in the company’s potential for espionage, and together with the United States, bought it out for full control.

Initial reports of suspicions by some governments and the media about the neutrality of the company appeared in the early 1990s, but investigations, which the Americans had managed to pass off as pure conspiracy, did not lead to nothing in concert.

Also realizing the risk of being exposed during this period, the Germans stopped their cooperation with Crypto AG and sold their shares to the CIA, which continued its activities until 2018.

This operation, which they named “Rubicon”, also allowed the secret services of the two countries to generate several million dollars from the sales of their encryption equipment (which was ultimately more useful to them than to customers).

Of the 120 countries that bought machines from Crypto AG, 62 were revealed in the report. Credit: Washington Post

The dominance of Crypto AG began to show signs of weakening with advances in digital and encryption. Losing more clients each year, the CIA finally decided to liquidate the company’s assets to two companies: Crypto International and CyOne Security AG. But it was not until early this week that investigations by the Washington Post, ZDF and SRF, were able to demonstrate to the world who really decided for Crypto AG.

If there is one country that is singled out alongside the two main players, it is the country where Crypto AG comes from. Indeed, at least four countries were aware of the secret dealings, as the report shows: Britain, Switzerland, Sweden and Israel.

Switzerland, however, symbolically reputed in the world as an exemplary country on the status of neutrality, could see its image damaged, especially when we know that it represents the interests of the United States and many countries in conflict with the latter ( like Cuba or Iran).

Tehran has also confidently purchased encryption machines from Crypto AG, no doubt allowing the Americans to gather important messages that have influenced some of their actions against Iran. It seems that many Swiss politicians were aware of these practices. The latter refuting these assertions, the Swiss government opened an investigation which will make it possible to clarify the possible participation of the country in the affair.

The hypocrisy of great power towards espionage

These revelations also recall recent actions by the US government against Russian and Chinese technology. We can cite in particular the Russian anti-virus Kaspersky, which had been banned from American soil last year for suspicion of spying, just like the Chinese telecommunication leader Huawei, which has also received other more substantial sanctions. . While these accusations are plausible, only one country, since the Snowden revelations, has been shown (with ample evidence) to be a major spy, even against its allies.

And even more worrying: the Americans had promised to change their global surveillance policy, long before the CIA’s actions within Crypto AG ended. It therefore remains very likely that other scandals will be brought to light in the years to come, and that many countries dependent on the major powers for obtaining telecommunications equipment will end up, despite the limited means of some of them, by investing in the development of their own technologies, which will guarantee their national security. 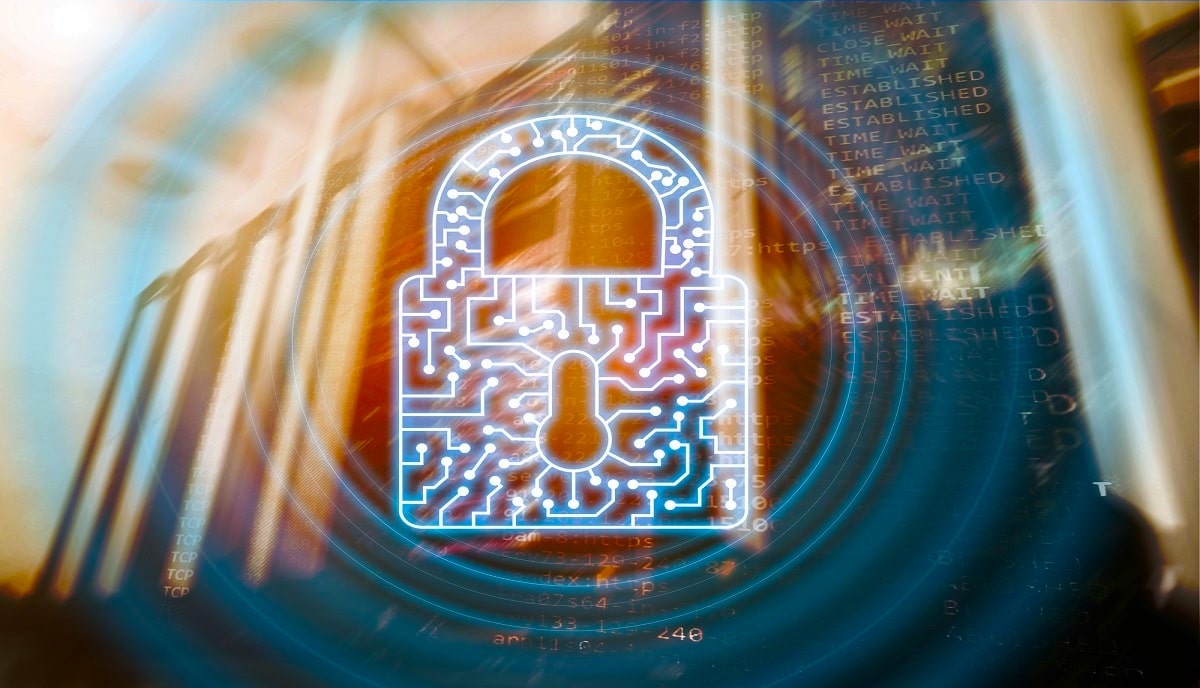 Melissa Etheridge has not spoken to Brad Pitt in almost 20 years, but she continues to ask questions about...
Read more

UFC President Dana White was hit from all angles when he tried to keep the main UFC 249 event...
Read more

This Tuesday, the magazine "Hello!" reported that Paula Bakker, mother of Miranda Rijnsburger and as a result of Julio...
Read more

More than 200 leaders from 70 countries have signed a manifesto in which they ask the G-20, the main...
Read more

The live map of the world’s most famous coronavirus: this is how it is done

Taking a look at that global map with a black background and red circles is already as daily for...
Read more

Melissa Etheridge has not spoken to Brad Pitt in...
Read more

More than 200 leaders from 70 countries have signed...
Read more
world

Four women and one man will compete for Labor leadership | International

They competed until the end and the five managed...
Read more
world

March 17 was the day that the Boris Johnson...
Read more