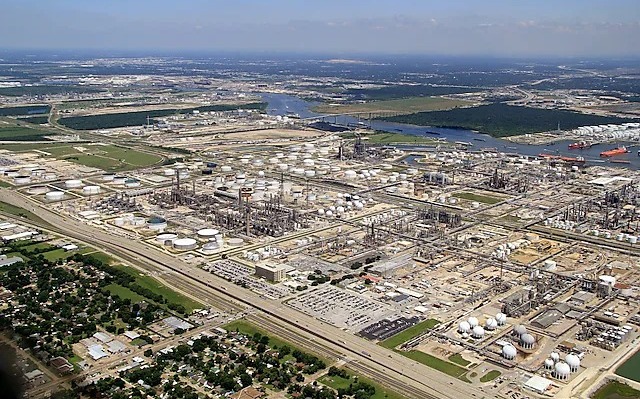 The member of the United States House of Representatives, Brian Babin, sent a letter to the Foreign Investment Committee in that country (CFIUS), in order to stop the purchase of half of the Deer Park refinery, announced by Pemex on May 24.

“Pemex, a Mexican state-owned company, announced its intention to purchase the operations of the Shell Oil en Deer Park, Texas. I am writing to express important concerns with this transaction and I urge the CFIUS to initiate a full security review, including the possible denial of this proposed sale, “the document addressed to the secretaries of the Treasury reads, Janet Yellen, and US Energy Jennifer Granholm.

The congressman argued that the Pemex’s commercial history with US and Mexican firms it is “lousy.” In addition, he considered, that with billions of dollars of debt, Pemex has long shown a loss pattern in contract negotiations, widespread corruption, including bribery, and tactics described by his other victims as “financial terrorism”.

Added that does not have the executive, managerial or technical talent to operate the Deer Park refinery in a safe way and gave as an example the Mexican National Refining System, which cannot be compared with the state-of-the-art facilities in Deer Park.

“It is doubtful that Pemex can turn to experienced professionals in operations, compliance and maintenance necessary to safely operate an integrated refinery in the United States. This significantly increases the risks of an industrial accident, serious local environmental degradation and local economic difficulties due to poor business management. “

Republican Party member Brian Babin urged to deny the sale of Shell’s stake, until Pemex demonstrate the level of technical knowledge and “enthusiasm” for the good business practices required to operate the facility on US soil.

The energy sector specialist Ramsés Pech said that This confirms that the refinery has not been bought by Pemex, and that it is in negotiations as Shell said in its statement, until the US regulators give the go-ahead and the market allows it in accordance with the practices, laws and regulations that they urge in the United States.