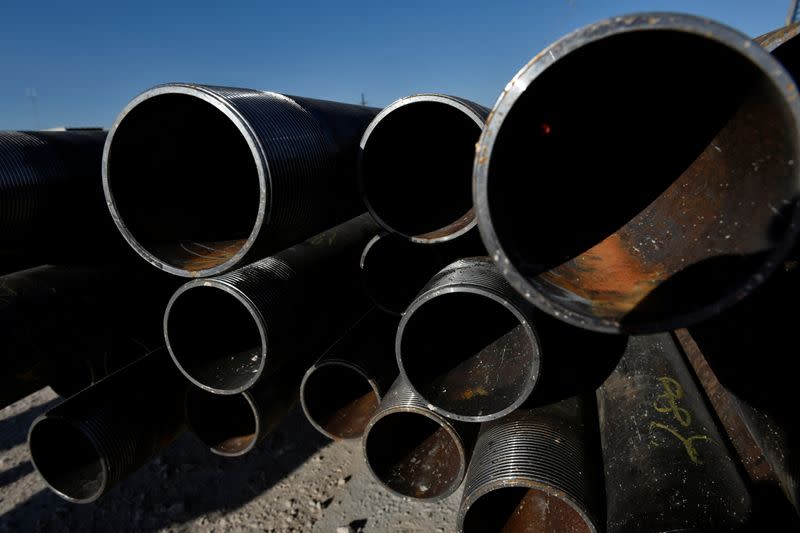 (Reuters) – US crude stocks fell much more than expected as refineries boosted production towards the end of the year, the Energy Information Administration said on Friday.

"After months of waiting, we finally see refineries returning from fall maintenance and increasing volumes, which has resulted in a significant drop in crude oil stocks this week," said Andrew Lipow, president of Lipow Oil Associates in Houston.

"Unfortunately for the refineries, they are converting this excess crude oil into additional gasoline reserves, which is not a good sign for the refining of profit margins in early 2020."

See Also:  Bosch will cut 750 jobs in its Rodez plant