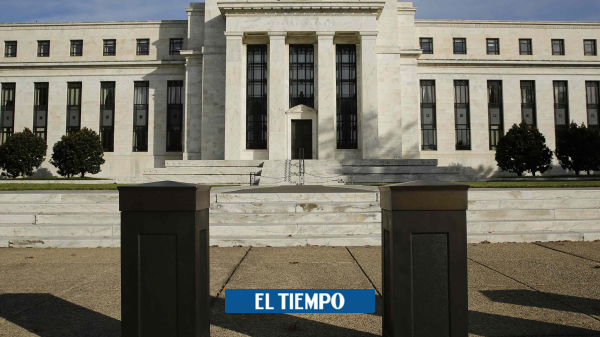 The Central Bank of the United States (EDF) kept interest rates in the same range unchanged on Wednesday, between 1.5 and 1.75 percent, at the end of its first meeting of the year by ensuring that it is the “appropriate” policy to maintain economic expansion. The central bank statement reaffirmed that the economy is expanding at a moderate rate and that inflation remains below the annual target of 2 percent.

The entity’s Monetary Policy Committee (Fomc) made no reference to the deadly coronavirus that spreads from China and generates fears that it will harm the world economy. In his statement, he also said he expects US inflation to have a slight rise to reach the 2 percent target.

The decision to keep the rates intact was taken unanimously. The Fed gave no sign about when and how it begins to reduce its bulky portfolio of debt acquired to support economic expansion following the 2008-2009 crisis.

The new meeting came amid repeated criticism by the president of the United States, Donald Trump, of the monetary policy of the central bank and his insistence that he should reduce the price of money “to zero or less” to contribute to the economic expansion

The US economy advanced at an annual rate of 2.1 percent in the third quarter of 2019, according to the third and final calculation of the evolution of gross domestic product (GDP) in that period.

The labor market, meanwhile, continues to show good health, and closed last month with an unemployment rate of 3.5 percent, at minimum levels of the last 50 years. The next Fed meeting will take place on March 17 and 18.