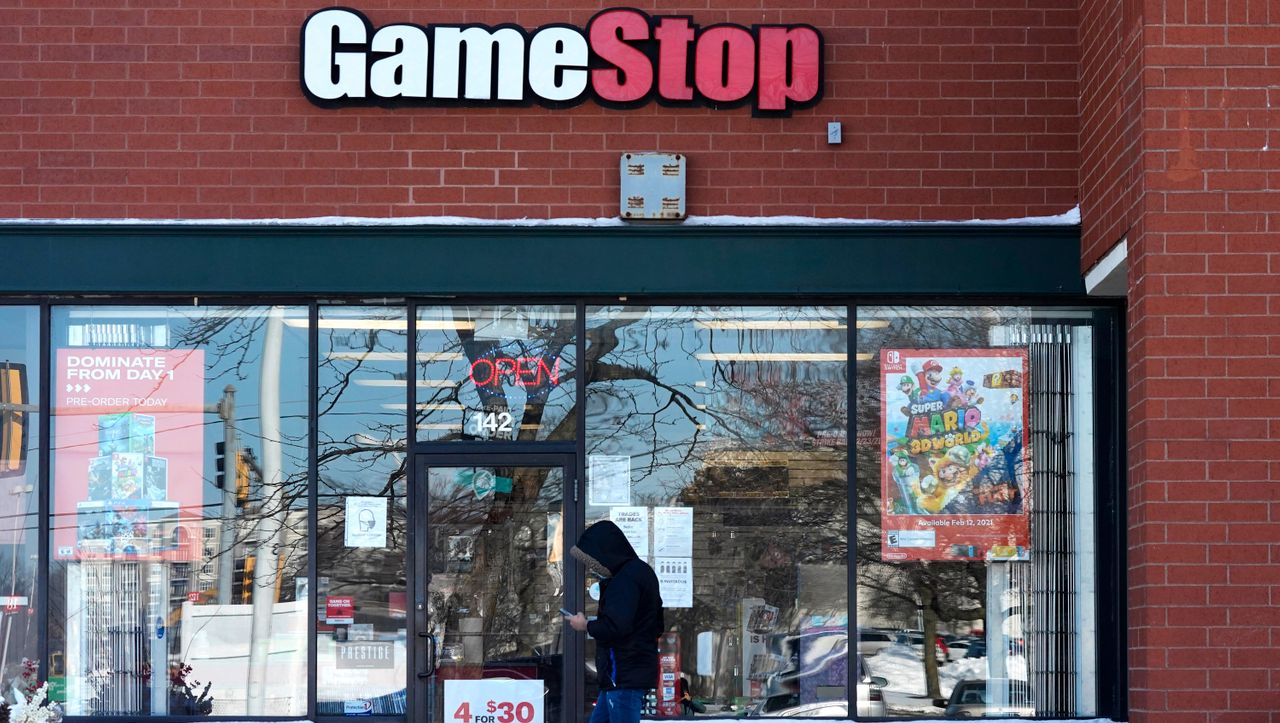 The GameStop hype on the US stock exchange is now also preoccupying politicians and courts. The future chairman of the Senate Banking Committee, Sherrod Brown, announced on Thursday hearings “on the state of the stock market” on Twitter.

The online broker Robinhood, popular with small investors, had previously announced that it would block purchases of the video game company’s high-flying stock, while Robinhood allowed sales to continue. “People on Wall Street only care about the rules when something hurts them,” Brown wrote. “It’s time the SEC and Congress make sure that the economy works for everyone,” he said, referring to the US Securities and Exchange Commission.

The Berlin online broker Trade Republic acted similarly to Robinhood. The founder of the start-up, Christian Hecker, justified the trade restrictions with an “extreme situation on the market ֿ”. Trade Republic founder Hecker rejects criticism of the trade restrictions: “We have not sided with the hedge funds, we want to protect our customers,” he said. Due to the high volatility, i.e. the fluctuation in the share price, normal trading was no longer possible. The customers in Germany reacted indignantly.

In the US, the online broker Robinhood was harshly criticized for its decision by all parties. The move is unacceptable, wrote the left-wing Democrat Alexandria Ocasio-Cortez on Twitter. She pointed out that hedge funds could continue to trade freely. As a member of the House Financial Services Committee, she would welcome hearings.

The ultra-conservative Republican Senator Ted Cruz voted for her on twitter too. The Democrat Ro Khanna openly called for more regulation of the markets. It must end with “that hedge fund billionaires treat the stock market like their personal playground and then go home with their ball as soon as they lose.”

In addition to GameStop, Robinhood had also restricted trading in other titles that were targeted by speculators – some of them hobby dealers from Internet platforms such as Reddit. These included Blackberry, Nokia and AMC. Two Robinhood users in Illinois and New York promptly filed lawsuits against the move.

Small investors have been joining GameStop since mid-January and have ensured that its market value has increased significantly. Investors duel with professional investors who had bet on falling prices and for whom billions are likely to be at stake. The systems of online brokers like Trade Republic in Berlin have recently reached their limits due to the high trading volume.