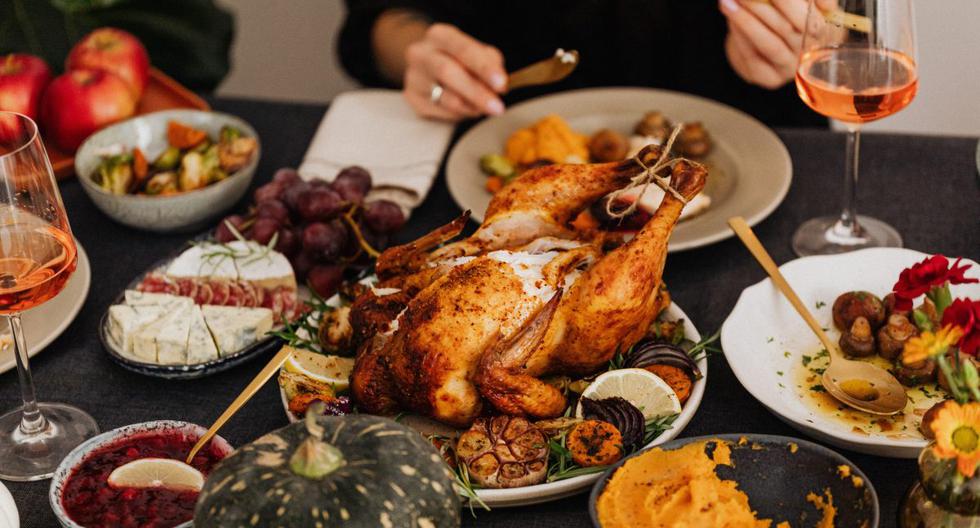 United States should prepare for a sharp rise in the contagion curve for COVID-19 after the feast of Thanksgiving Day, that caused the transfer of millions of people across the country, warn several experts.

As the country most affected by the pandemic on the planet, the United States registers 266,074 deaths from COVID-19 and the government of President Donald Trump has issued contradictory messages about the use of masks, the risk of travel and whether the outbreak is under control or not.

Last Thursday, families celebrated Thanksgiving, causing at least 1.1 million people to travel by plane the day before, a record since the beginning of the pandemic in the country in March, according to data from the TSA agency, responsible for security controls at airports.

“In two or three weeks, we could see a new outbreak in addition to the current outbreak” of new coronavirus infections, the immunologist warned on the ABC channel Anthony Fauci, director of the governmental National Institute of Allergies and Infectious Diseases.

Health Undersecretary Brett Giroir agreed with Fauci’s warning, at a time when the Christmas holidays with more trips and family gatherings are approaching.

Deborah Birx, coordinator of the White House coronavirus task force, said she was “deeply concerned” that her country is “entering this post-Thanksgiving wave” on CBS’s “Face the Nation” program.

And the United States Surgeon General, Jerome Adams, was just as blunt: “I want to be honest with the American people. (The situation) is going to get worse in the coming weeks, “he told the” Fox News Sunday “program.

Eagerly waiting for the vaccine

On the other side of the Atlantic, thousands of health workers marched in Madrid in support of the public health system in Spain, one of the European countries most affected by the pandemic.

And in Sri Lanka, guards opened fire to quell a prison riot, where four inmates died while protesting a wave of coronavirus infections.

In France, the highest administrative court ordered the government to loosen the rules that allowed no more than 30 people in places of worship after angry objections from religious leaders.

Some 9,000 runners, some wearing face masks, participated in the Shanghai International Marathon, according to Chinese media, a rare mass-participation sporting event.

And New York City took another small step toward normalcy after Mayor Bill de Blasio announced that elementary schools will reopen for classroom courses on Dec. 7.

The press reported Sunday that the first shipments of Pfizer’s vaccine against COVID-19, one of the first laboratories to ensure high effectiveness, along with that of Moderna, had arrived in the United States from a company laboratory in Belgium. .

Pfizer intends to conduct rapid distribution of its vaccine once it receives US approval, expected on December 10, the Wall Street Journal and other outlets reported.

The Pfizer and Moderna vaccines, which claim to be about 95% effective, have introduced a much-needed ray of hope after months of grim news.

“This is how we will defeat the pandemic. It’s the light at the end of the tunnel, ”Giroir, the US official who oversees coronavirus tests, told CNN.

But like Fauci and the other scientists, he expressed serious concerns about the months immediately ahead.

“About 20% of people currently hospitalized have COVID, so this is a really dangerous time,” he said.

Until a large number of Americans have been vaccinated (Giroir said that half of the eligible population could be eligible in March), much will depend on taking precautions, including the use of masks and distancing, he said, agreeing with Fauci .

Giroir said it could take until the second or third quarter of next year for most Americans to be vaccinated, but stressed that the substantial benefits will accrue much sooner.

By vaccinating those most at risk first, he said, “we can get 80% of the benefit from the vaccine by immunizing only a small percentage of the population.”

Adams also communicated cautious optimism: “We are just weeks away from starting vaccinating the vulnerable and we can significantly protect people who are at risk of contracting this virus. We will have to wait a little longer”.

The new coronavirus has killed at least 1,453,074 people worldwide since the first outbreak emerged in China last December, according to a count from official sources compiled by AFP at 1100 GMT on Sunday.

Germany, once a beacon of hope in Europe’s coronavirus nightmare, reached more than a million cases on Friday, but Belgium and Ireland announced an easing of restrictions.