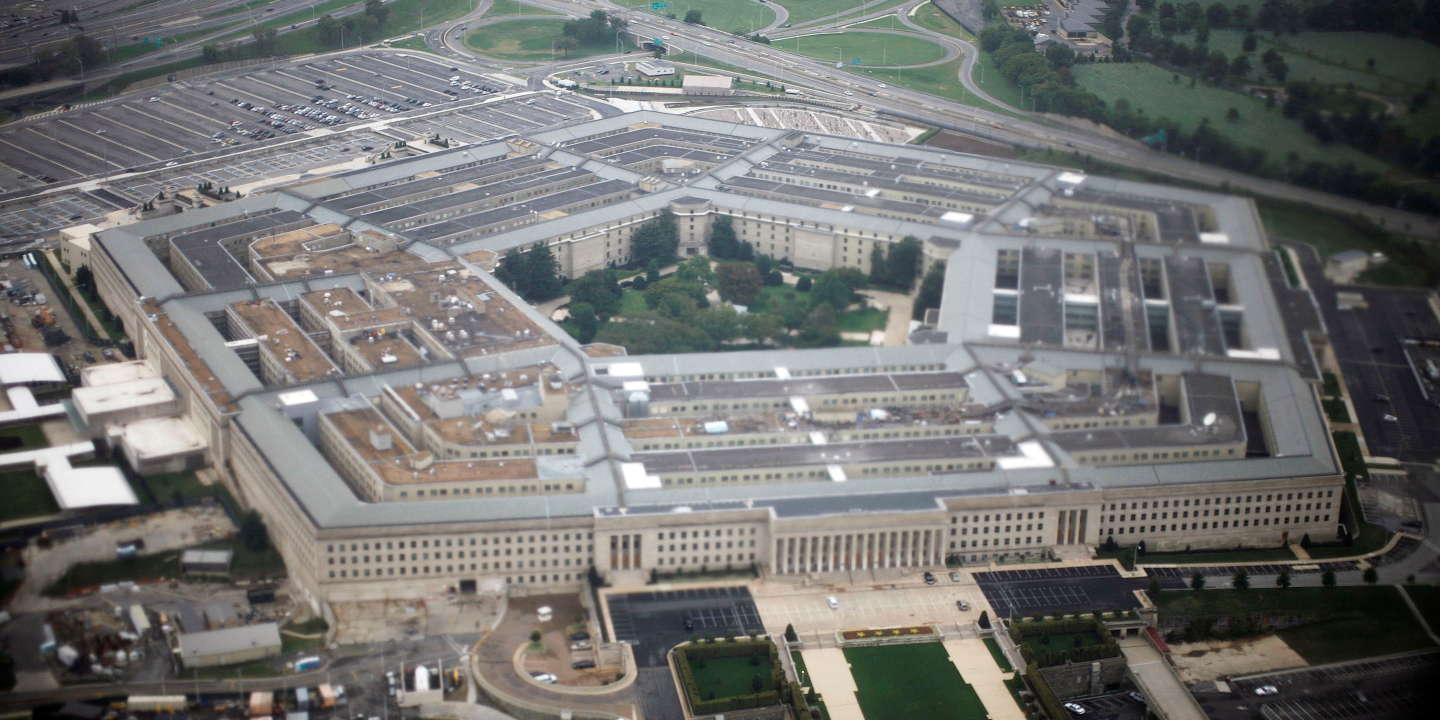 The United States struck, Sunday, June 27, militias supported by Iran on the Iraqi-Syrian border, killing at least five people according to an NGO, in response to the increase in drone attacks against their interests in Iraq.

“On the orders of President Biden, US military forces carried out precision defensive airstrikes against facilities used by Iranian-backed militias in the Iraq-Syria border area.”Pentagon spokesman John Kirby said in a statement.

The strikes targeted operational centers and weapons depots located in two locations in Syria and one location in Iraq, according to the Pentagon.

At least five pro-Iranian Iraqi fighters were killed and several others injured in the attacks, according to the Syrian Observatory for Human Rights, a London-based non-governmental organization, which draws on a vast network of sources in Syria. According to the official Syrian agency Sana, one child was killed and at least three people injured.

This is the second such operation against pro-Iranian militias in Syria by the United States since President Joe Biden came to power in January. A strike in eastern Syria in February killed more than 20 fighters, according to OSDH.

“The targets were selected because these facilities are used by Iranian-backed militias who are involved in attacks using unmanned aerial vehicles. [UAV] against American personnel and installations in Iraq ”, added the Pentagon spokesman.

US interests in Iraq have been the target of repeated attacks in recent months. The United States systematically accuses pro-Iran factions of being responsible. Since the beginning of the year, more than forty attacks have targeted the interests of the United States in the country, where 2,500 American soldiers are deployed as part of an international coalition to fight against the jihadist group Islamic State.

The new use of drones is a headache for the coalition because these flying devices can escape the C-RAM defense batteries, installed by the US military to defend its troops against rocket attacks. A drone “In charge of TNT”, according to the Kurdish authorities, thus crashed in April on the HQ of the coalition at the airport of Erbil (north). A “Trapped drone” also crashed in May on the Iraqi air base of Ain al-Assad (west) sheltering Americans. And in early June, three drones targeted Baghdad airport, where American soldiers are also deployed, and five rockets were fired at an air base where American companies are operating.

The recourse to this technique, on the model of the attacks carried out by the Yemeni Houthi rebels, pro-Iran, against Saudi Arabia, constitutes according to the experts the sign of an escalation in Iraq.

Proof that Washington is worried about this new development, the American government announced in early June to offer up to three million dollars for information on these attacks.

Sunday strikes constitute “Necessary, appropriate and deliberate action to limit the risk of escalation, but also to send a clear and unambiguous message of deterrence”, the Pentagon spokesman said.

Iran is under a series of US economic sanctions because of its nuclear program, suspected by Washington of having military aims. The Islamic Republic is also accused by the United States of human rights violations and support for terrorism.

The US strikes come as several countries are trying to bring the United States back into the 2015 Vienna nuclear deal with Iran, from which former US President Donald Trump unilaterally withdrew his country in 2018.