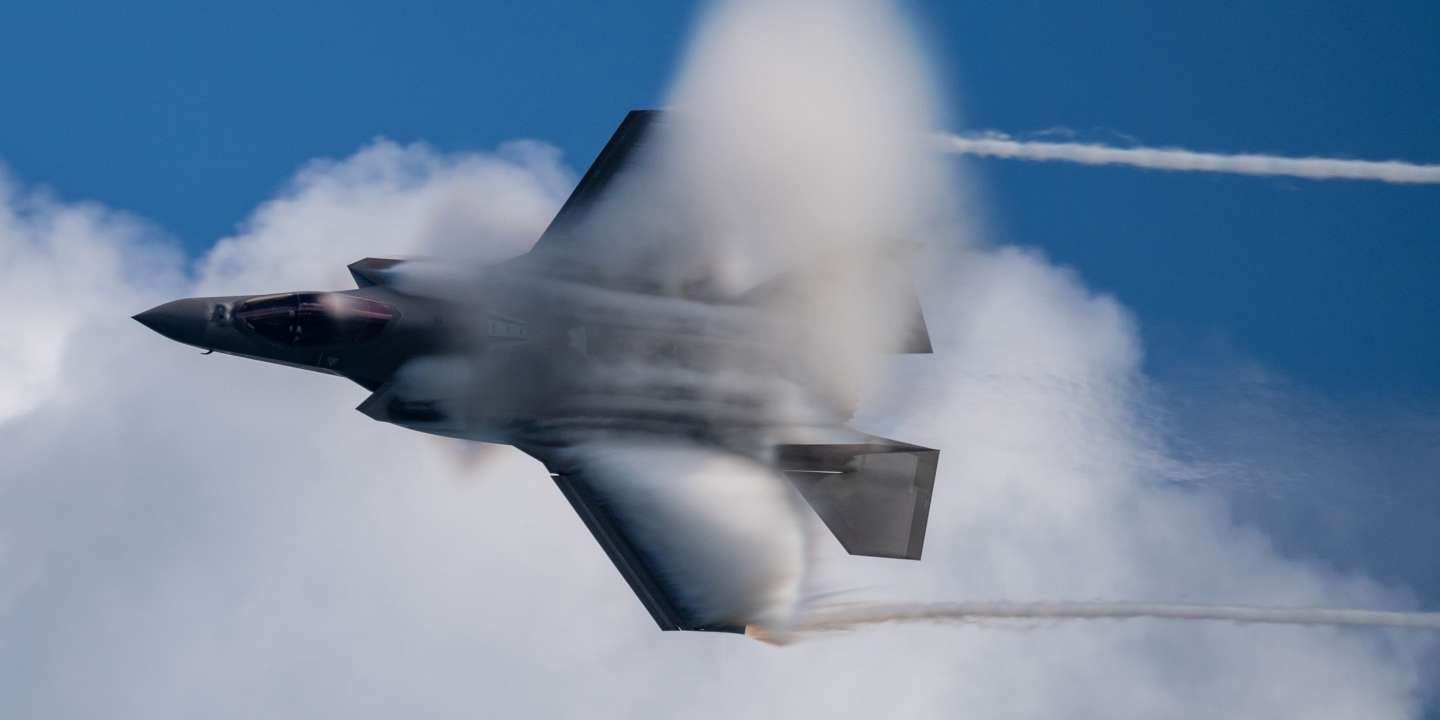 Joe Biden’s US government has suspended sales of arms to Saudi Arabia and F-35 fighters to the United Arab Emirates in an attempt to “Reconsider” the decision taken under the presidency of Donald Trump, we learned, Wednesday, January 27, from the US State Department.

It is “To ensure that arms sales by the United States meet our strategic objectives”, assured a manager interviewed by Agence France-Presse, evoking “A routine administrative measure typical of most transitions”.

The measure is spectacular, however, because it concerns in particular precision munitions promised to Saudi Arabia, and F-35s sold to the United Arab Emirates in exchange for the recognition by this Gulf country of the State of Israel, under the aegis of Donald Trump.

Saudi Arabia, a very close ally of the United States, especially under the Trump administration, is leading a military coalition in support of the Yemen government in the conflict between it and the Houthi rebels, supported by Iran. The Emirates are also part of it. However, Democrats and some Republicans have long denounced American support for this coalition, accused of numerous blunders against civilians.

Democrats narrowly failed to block the sale of F-35 stealth fighters to Abu Dhabi in December. The new US Secretary of State Antony Blinken pledged last week to ” end “ to American support “To the military campaign led by Saudi Arabia in Yemen”.